Its time to share some more showreels. I love watching them and finding out just how many films I have seen and also discovering new things to watch. First up is.

It turns out that the first thing I saw Craig appear in was the brilliant mini series Our Friends In The North (1996) . Craig was born in 1975 in South Shields, Tyne and Wear, England and is an actor and producer, known for The Descent (2005), Dog Soldiers (2002) and The Tournament (2009). I have seen a lot of the films and shows Craig appears in and he has some very exciting projects in the near future.

Twenty Four credits to her name, with a huge amount in either post production or announced. The future is very bright for Kate Davies. A long way from her smallappearance in the awesome show Skins A great filmography which will give me a ton of films to watch . Check out Kates showreel.

An actress I am not familiar with as yet but a fantastic showreel with some titles that I shall check out. Appearing in Cruel Summer; Get Gone; TryLife; Poltergeist Activity; The Better Man; and Miracle Grow 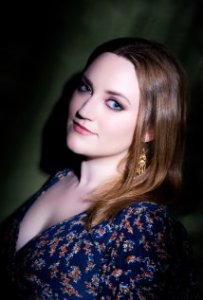 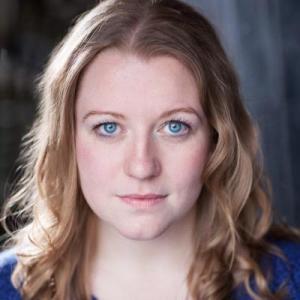 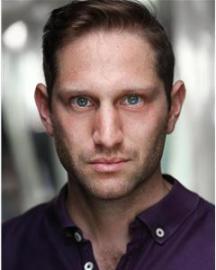 Appearing in a host of films including Rise and Fall of The Krays, Inner Peace, and Panic. You can check out Josephs showreel here. 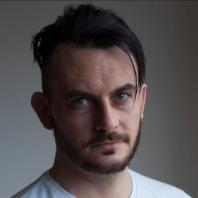 Brad appears in the film Serial Kaller, a film I am familiar with due to it having connections with the films Bad Moon Rising and The Tombs:rise Of The Damned.

Have you got a showreel?