High Octane Pictures has Acquired the WorldWide Sales Rights to STEALING CHAPLIN; a Las Vegas set crime comedy, based on a true story, of two men who stole the body of Charlie Chaplin to ransom it in an effort to escape their financial woes.

The film is directed by Paul Tanter (THE NIGHTS BEFORE CHRISTMAS, AGE OF THE LIVING DEAD, NO EASY DAYS) and written by brother duo and stars of the film Doug and Simon Phillips.

Producer Ken Bressers said about the film, “If Charlie Chaplin taught us anything; it was that laughing in times of difficulty is sometimes the best medicine. So in light of everything going on in the world at the moment we are very pleased to be partnering with High Octane Pictures to deliver STEALING CHAPLIN to the world, who could surely use the escapism!”

Director of Acquisitions Mark A. Silba added, “Since I was a child I have always had a sweet spot in my heart for Chaplin. Watching his speech at the end of the GREAT DICTATOR the other night, I realized just how important his message, his optimism, and his humour was (and is) to the World. I’m ecstatic that Paul, Ken, and the team behind STEALING CHAPLIN have created an experience with as much fun and excitement as Chaplin’s films themselves!” 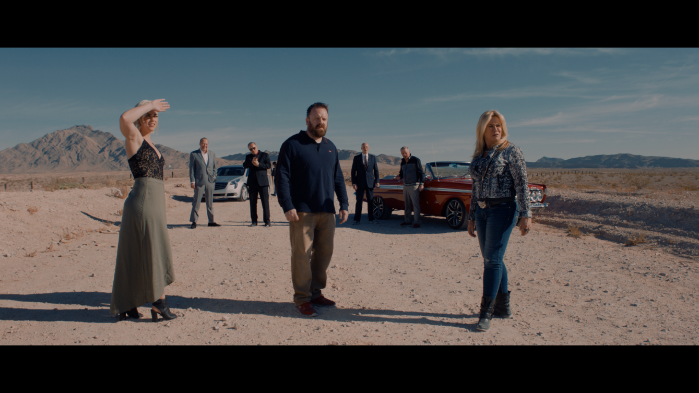