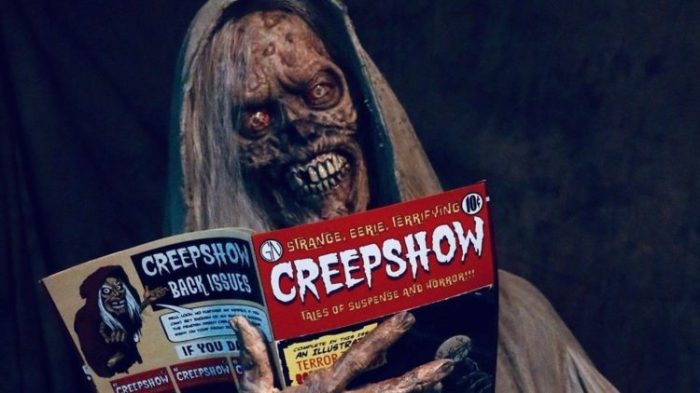 Shudder, AMC Networks’ premium streaming service for horror, thriller and the supernatural, today announced the start of production on the highly-anticipated second season of its hit series Creepshow in Atlanta, Georgia. The anthology series, which shattered all Shudder records when it debuted last October, is executive produced by showrunner Greg Nicotero (The Walking Dead) and based on George A. Romero’s iconic 1982 movie. The six-episode second season will premiere exclusively on Shudder in 2021. The show is following all safety guidelines and protocols in accordance with SAG-AFTRA, DGA, IATSE, TEAMSTERS, CDC and state and local guidance.

“I’ve never been happier to get behind the camera as I am today.  After missing our shoot date in March by just over 48 hours, season 2 of Creepshow hits the ground running as cameras begin to roll. The cast and crew have a level of excitement and enthusiasm I’ve never seen before and it’s inspiring. So many of us in the entertainment industry have been waiting for the day we can begin to do what we do best—to have some fun together creating new worlds, new adventures and new thrills,” said Nicotero. 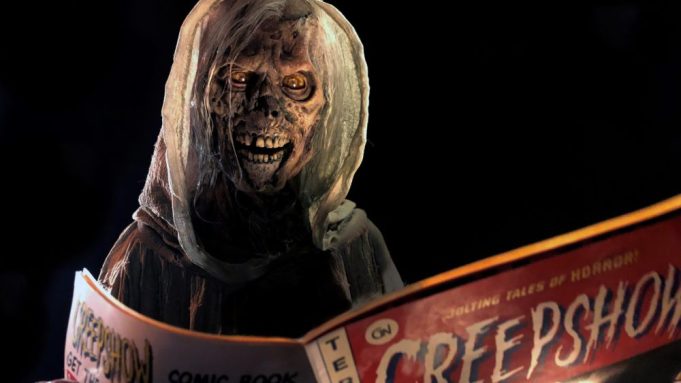 “Season one was a monster hit for us, setting viewership records across the board while becoming the best-reviewed new horror series of 2019. For season 2, Greg Nicotero and his team have outdone themselves with bigger and bolder stories, new incredible creature designs, and clever twists that truly live up to the show’s tagline, ‘The Most Fun You’ll Have Being Scared’,” said Craig Engler, Shudder’s General Manager.

Shudder also revealed initial details about four of this season’s segments, which will be directed by Greg Nicotero. Anna Camp (Pitch Perfect) and Adam Pally (The Mindy Project) will star in “Shapeshifters Anonymous” Parts 1 and 2, written by Greg Nicotero, based on a short story by J.A. Konrath (Last Call) about an unlucky soul who finds himself in need of a werewolf support group; Keith David (The Thing), Ashley Laurence (Hellraiser) and Josh McDermitt (The Walking Dead) will star in “Pesticide,” written by Frank Dietz (I Hate Kids), in which an exterminator makes an infernal bargain; and “Model Kid,” written by returning Creepshow writer John Esposito (season one’s “Night of the Paw”), is about a 12-year-old monster fan who turns to hand-built model kits to escape his unhappy reality. Additional titles, casting and directors will be announced soon. 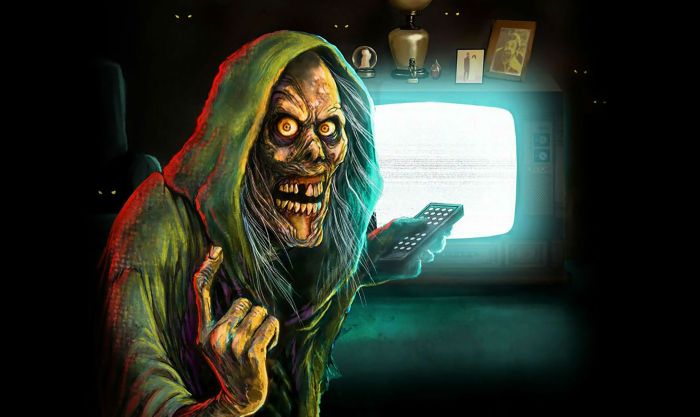