Teenager Becky takes on a gang of murderous escaped convicts, as Vertigo Releasing brings this stylish and shocking home invasion thriller to the UK, available on digital platforms from 28th September. The film was acquired from Highland Film Group, which handles international rights for the film. Slickly and smartly directed by Jonathan Milott and Cary Murnion (the duo behind cult horror comedy Cooties), this grisly cross between Home Alone and Last House on the Left features a fantastic lead performance from from Lulu Wilson (The Haunting of Hill House, Sharp Objects) who turns from a sulky teen into pint-sized John Wick.

BECKY is a film that doesnt mess around, and grabs you from the near start before taking you through the grinder as the escaped convicts secure Beckys home and hunt her down in the woodland surroundings.  Whilst the supporting cast are fantastic, the film belongs to Lulu Wilson who plays the 13yr old teenager who goes from grumpy moody teenager to vengeful survivalist without any moments of ‘hmm that wouldnt happen’ in her journey/ 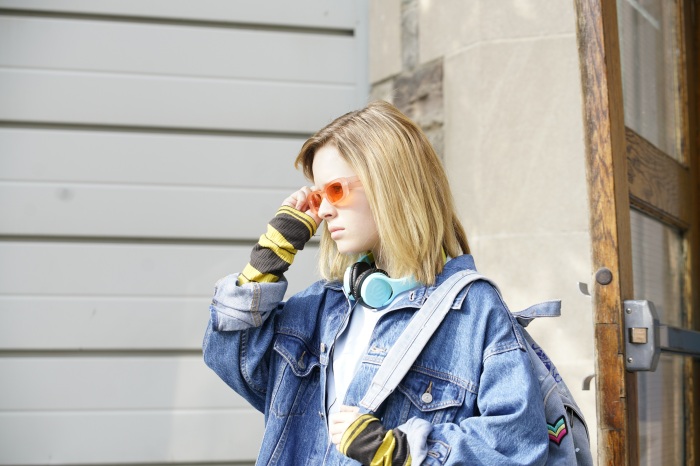 Rebellious teenager Becky and her father head for a weekend getaway at a lake house in an effort to reconnect. The trip takes a turn for the worse when her father’s new girlfriend and her son show up as well. But that’s the least of Becky’s problems: before long, a group of escaped convicts, led by the murderous Dominick, take the family hostage. But they haven’t reckoned on the rage and resourcefulness of Becky.

Such a treat to watch but be aware, there are scenes in the film that will make you grab for that pillow.When it comes to scenes of gore, Becky doesnt hold back and neither does the film. 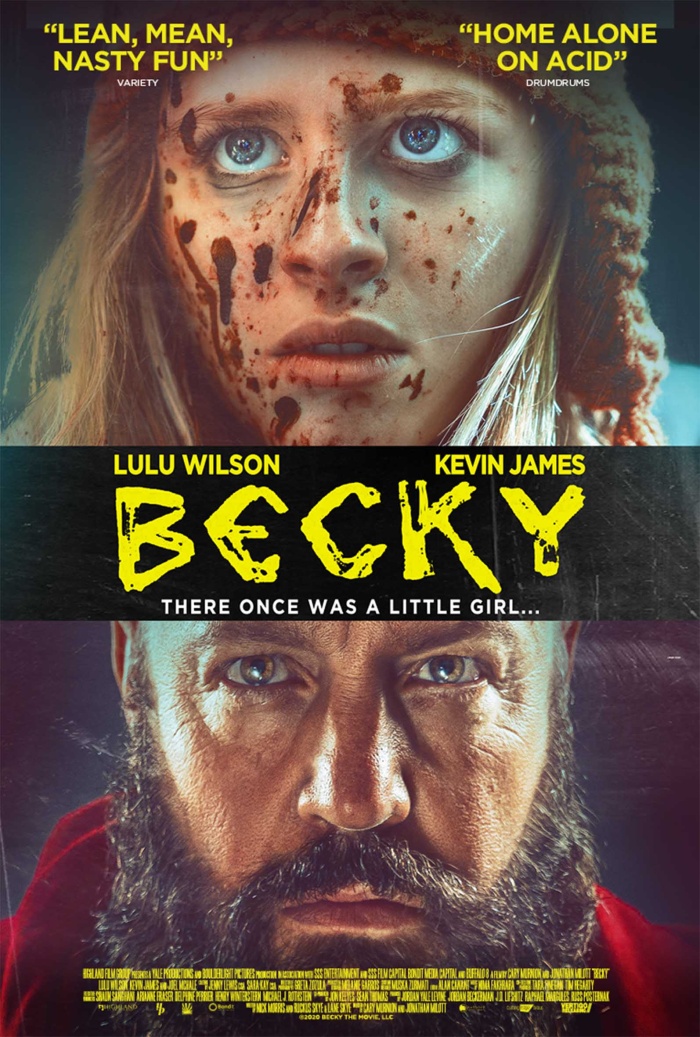 BECKY WILL BE RELEASED ON DIGITAL PLATFORMS ON 28TH SEPTEMBER