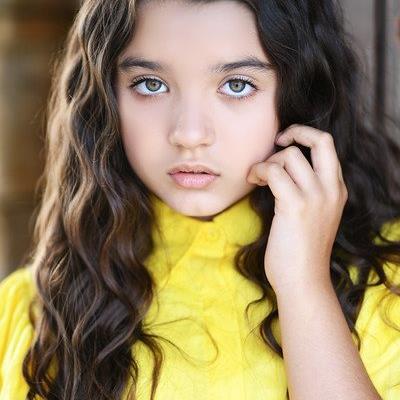 One day in mid 2018, I sat down with actress Lamissah La Shontae and her Mother Zohra in a local restaurant. We were there to discuss a film project that I was hoping to put together, and really wanted Lamissah for the main role. Whilst Zohra and I had swapped many tweets and messages over the previous weeks, this was the first time we were all meeting face to face to discuss acting, filmmaking and see how things would work out. I learned a lot about how thing young girl in just a few years, had herself a modelling career, had appears in music videos, photo shoots, charity events and much more. When I was Lamissah’s age, the most exciting thing I was going was heading to the cinema to watch other people do exciting things. To have the ‘career’ that Lamissah had at that age blew my mind. 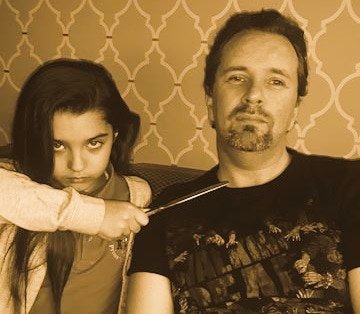 Things worked out wonderfully, Lamissah, although 11 years old at the time had a knowledge of the film world and films in general which shows far more than a young girl playing actress, she had an understanding of how film sets worked, how scripts worked and where she could take the character that I was asking her to portray.   Instantly I knew that she was not only right for the role of Mimi, but also that she would be an actress to watch as her career grew, and grew it did, since that first meeting in 2018, she has completed appearances in television shows such as ITV’s Deep Water, The Worst Witch, Tin Star, and The Stranger, as well as movie roles in Are We Dead Yet, as well as countless others, however one of the highlights of 2020 will be the Matt Routledge directed film Tribal Get Out Alive in which Lamissah plays ‘The Child’ and not only am I hearing great things about the film, but also Lamissah’s role within that film. 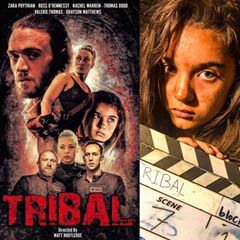 2020 is going to be a great year for her. 2020 will also see Lamissah and I complete filming on The Mimi Trilogy, the series of films that I mentioned at the start of this article, the films that I am putting together.  So far Lamissah and I have completed filming on the first 2 Mimi films, and whilst we wait to film the third and final one, I venture back into the script for that film, tweaking the dialogue and scenes to add more and take into account how great Lamissah is with her range of acting talent. We are hoping to complete filming in March or April (at the latest) for Mimi 3 and then I head into darkness and begin editing the films into their finished form, going over again and again the footage I have filmed in various locations. I am of course really excited to see the finished films but also (understandably) nervous about how it would look, would it work etc, but hey thats my adventure and my fears. 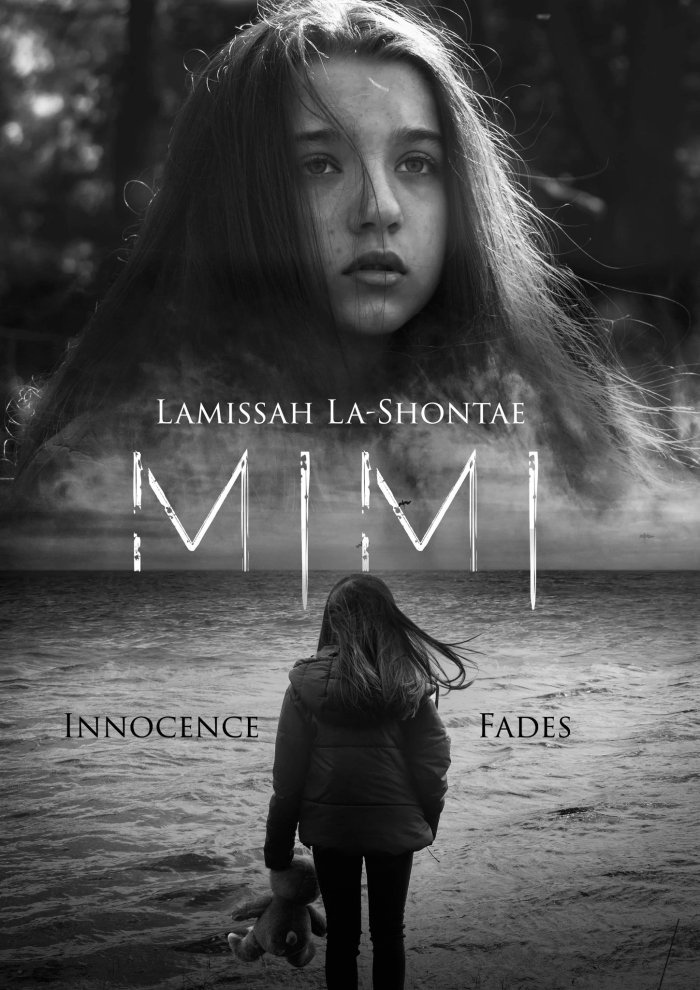 Post Mimi, I am also looking to other projects which may feature Lamissah as one of the exciting things about working with an actress of her age and range is that as she gets older, she will want to play different stories, different characters and her appearance will change as her years of experience take her along the journey. Lamissah, Zohra and I have talked about further film projects but for now, those plans stay secret, deciding if they will venture from minds to the page, and from the page to the screen.So Post-Mimi, there will be a time when I can sit back and watch Lamissah’s appearances in the huge list of films and shows that she has filmed, is filming, and will film before s he and I work again and at the rate she is being booked up (29 projects have yet to come out this year, or have yet to have their dates set (some of which will actually be directed by Lamissah) I shall have to work quick and pray the schedule Gods are on my side. 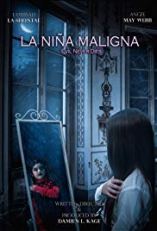 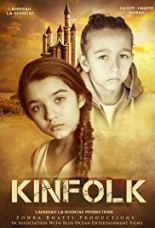