One thing I found when I started focusing more on UK movies than previously I used to, was that there are a ton of awesome independent UK movies and a ton of awesome independent UK film makers out there. They arent on the payrolls of studios, they dont live in mansions and dont go to all the swanky premiers and red carpet events that we see on our TV channels. They make films because they love making films.  To me they are just as much a film maker as a Jim Cameron or an Eli Roth or a Quentin.

I dont need to list them all,this little bit of writing isnt about typing up a list. Its about announcing a teaser trailer that was shot earlier this week. 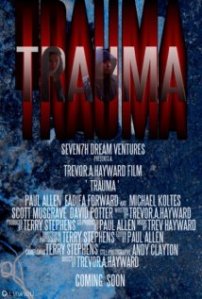 Trauma tells the tale of a  man who suffers a psychological breakdown after he is pursued by a possible supernatural presence. But is everything  real or just a figment of his own trauma and imagination?  Thats the premise of Trauma by Trev Hayward.

Once a filmmaker shows up on my ‘radar’ they tend to stay there and Trev is no exception so when I started hearing rumblings about his next feature,I stuck with it.

So what is Witch about? Well that is a very good question and a question that even I struggle to answer. Whilst this film isnt as secret as a Kubrick film, the storyline and sequences in the film are pretty hush hush. 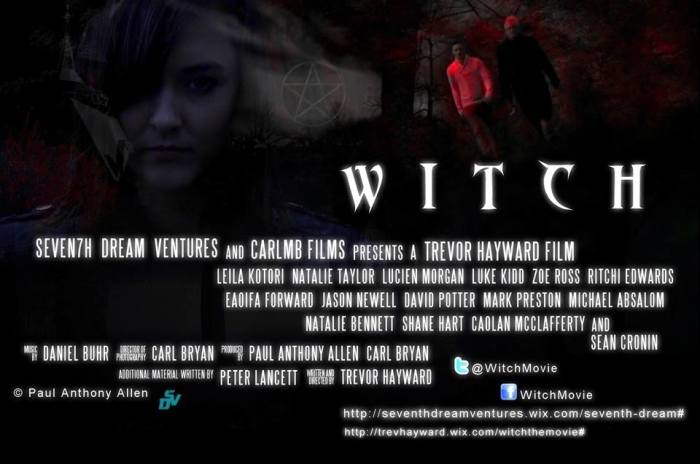 The IMDB page lists this as the summary of Witch.

‘When a group of random people are interviewed for a documentary, one person’s story stands out from the rest’

Very basic plot outline there isnt it? But its certainly from what I can tell, not a straight forward film. Very interesting indeed.

What I do know is.

The film will be feature length.

Its aiming for the big screen.

The cast is a fantastic collection of talent from theatrical,television and cinematic backgrounds. It would be so easy to list all the cast and their credits but does that show them off? Or shall I just say that I have been fortunate enough to hear some of the script readings given by the cast and it blew me away. Fantastic dialogue performed by fantastic actors.

Ive also had the privilege of speaking with not only the writer/director of Witch on several occasions but also three cast members on separate occasions for episodes of The British Movie Show podcast.

So if you can spare the time. Here are the episodes from what is becoming

The Witch Series of Podcasts.

But first.  Earlier this week, some of the cast and crew headed out to a location and shot this teaser trailer. See what you think.

And now, here are the links to the episodes featuring some of the cast and crew of Witch. 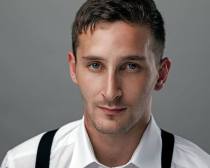 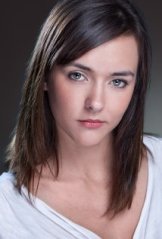 The shows are in audio format, but are pretty interesting if I say so myself. Check them out and let me know what you think. Of course with the photo show above the links, it just wouldnt be fair not to have a photo of the man himself Mr Trev Hayward here now would it. 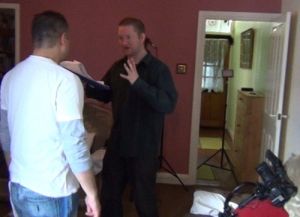 He has become a co host of The Witch Series of Podcasts and I thank him as well as Ritchi, Luke & Leila for taking the time to chat about Witch, but also about their entire past career and sharing the insight in how they got where they are.

Heres to all at Witch, the cast, the crew and the fans who are eager to see the film.

Who else would you like to hear interviewed for The Witch Series of podcasts?