I know that myself, like many others are awaiting the lights up and the Xbox Reveal to begin. I have never gone in for predictions, I know a lot of people have been speculating about what this console will do or not do, how much it will cost or not cost.

Its pointless for me to try and guess what the NextBox will be called, its cost or what the launch titles will be. Because in a few moments time, all shall be revealed.

So, what will the console do? Here are some of the things stated in the reveal.

Unveiling the Xbox One

Using your voice to change ‘channels’ and tabs on the console does seem okay. But to be honest Ive never really been bothered about using a remote control.

Skype on Xbox One.

This could be something I could use. I dont know if theres already a Skype interface on the existing Xbox. I also dont own a Kinect so I guess video Skype would be no use to be at all.  I do host podcasts using Skype on my laptop. So would I actually jump over to a console if I wanted to chat. Probably not.

Im fine with the design.It does look like an 80s VCR, but its fine. No major ‘wows’ when I saw the design but neither did I think ‘oh thats ugly’

I did always think they would have a built in Kinect. That hasnt happened though.

This was always a rumour which I was never sure would be realised. Sony own the patent for Blu ray however it looks like they have come to some deal and the new Xbox One will in fact contain a player for your Blu Rays. This will be wonderful for gaming but for film watching I tend to feel that Blu Ray Films are on their way out. Look at the cost drop of them and look at the world of streaming online. As much as I love physical media. Streaming sadly is appearing to be the way.

Announced is Forza 5 as a definite launch title.

15 exclusives in Year One are to be released with 8 of those being new franchises.

YAWN. I dont care if Spielberg is involved.

Well the console is launched world wide later this year.  No cost announced, no specific date though. No mention of backwards comparability either or even a mention of whether used games can be played.

For me the decision on whether I purchase an Xbox One hinges on the following.

Can I borrow a game from a friend and play it?

Until those questions are answered. I am undecided.

Are you decided? PS4 or Xbox One.

More will be announced at E3.

added note. I did find it kinda funny that my XboxLive feed went mental and started crashing during the Call Of Duty section of the reveal. Heres hoping they can fix that with this new singing dancing black box. 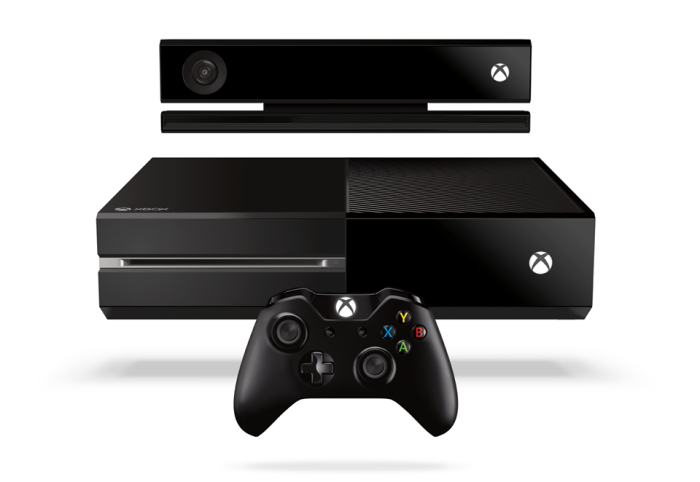