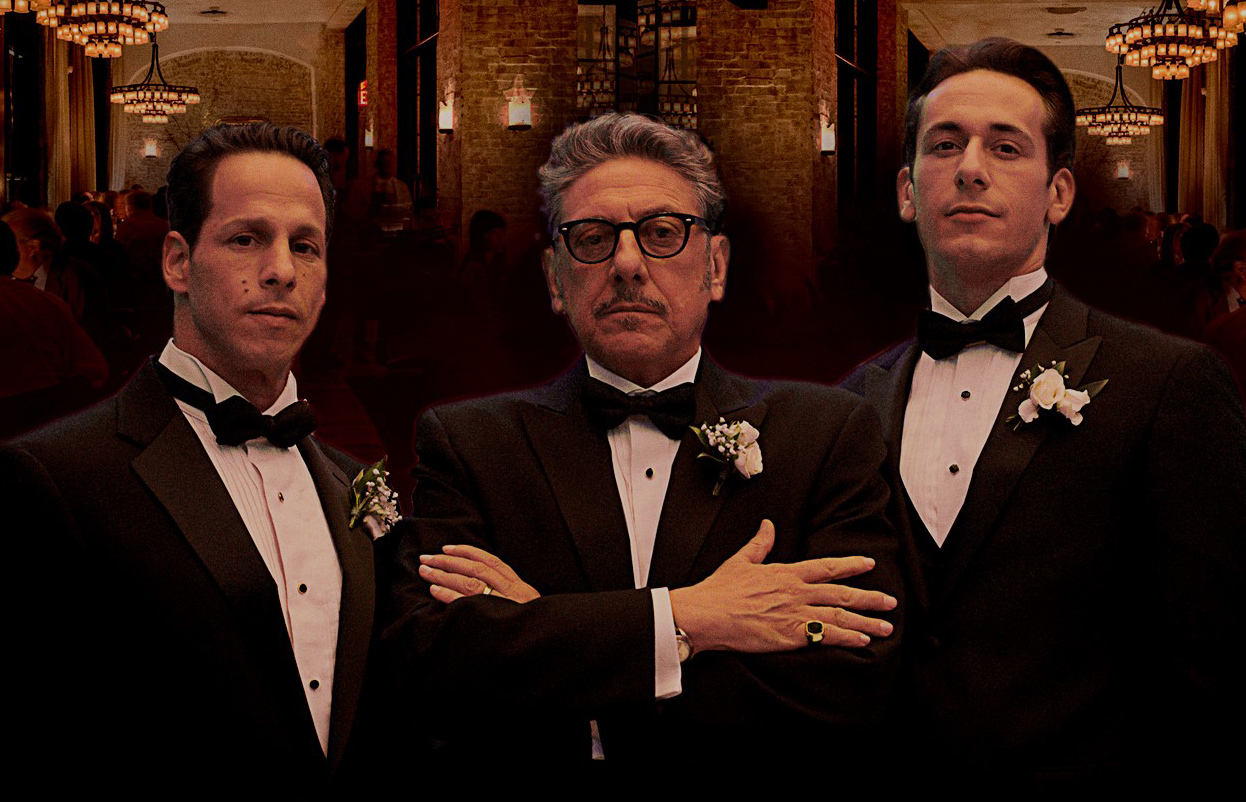 Based on a best-selling exposé, Mafia Inc. is a gritty gangster epic about the long and bloody reign of Canada’s most infamous crime family.

In 1990s Montreal, the Sicilian Paternò crime family rule the Canadian underworld with an iron-fist having built great wealth on decades of violence and narco-trafficking. Seeking to consolidate their wealth with a huge investment building a bridge between Sicily and the Italian mainland, Don Frank Paternò (Sergio Castellitto) enlists Vince Gamache (Marc-André Grondin), the son of his long-time tailor Henri (Gilbert Sciotte), to help extort money from investors. Rising fast through the ranks of the criminal organisation, Vince soon invokes the ire of Don Paternò’s jealous son Giaco (Donny Falsetti)… resulting in a bloody war that tears both families asunder in a spray of blood and bullets.Following in the footsteps of recent mafia hits such as Gomorrah, Suburra: Blood on Rome and Piranhas, Mafia Inc. is based on the best-selling book Mafia Inc: The Long, Bloody Reign of Canada’s Sicilian Clan by André Cédilot and André Noël, and charts the violent rise and fall of Canada’s real-life Rizzuto clan. 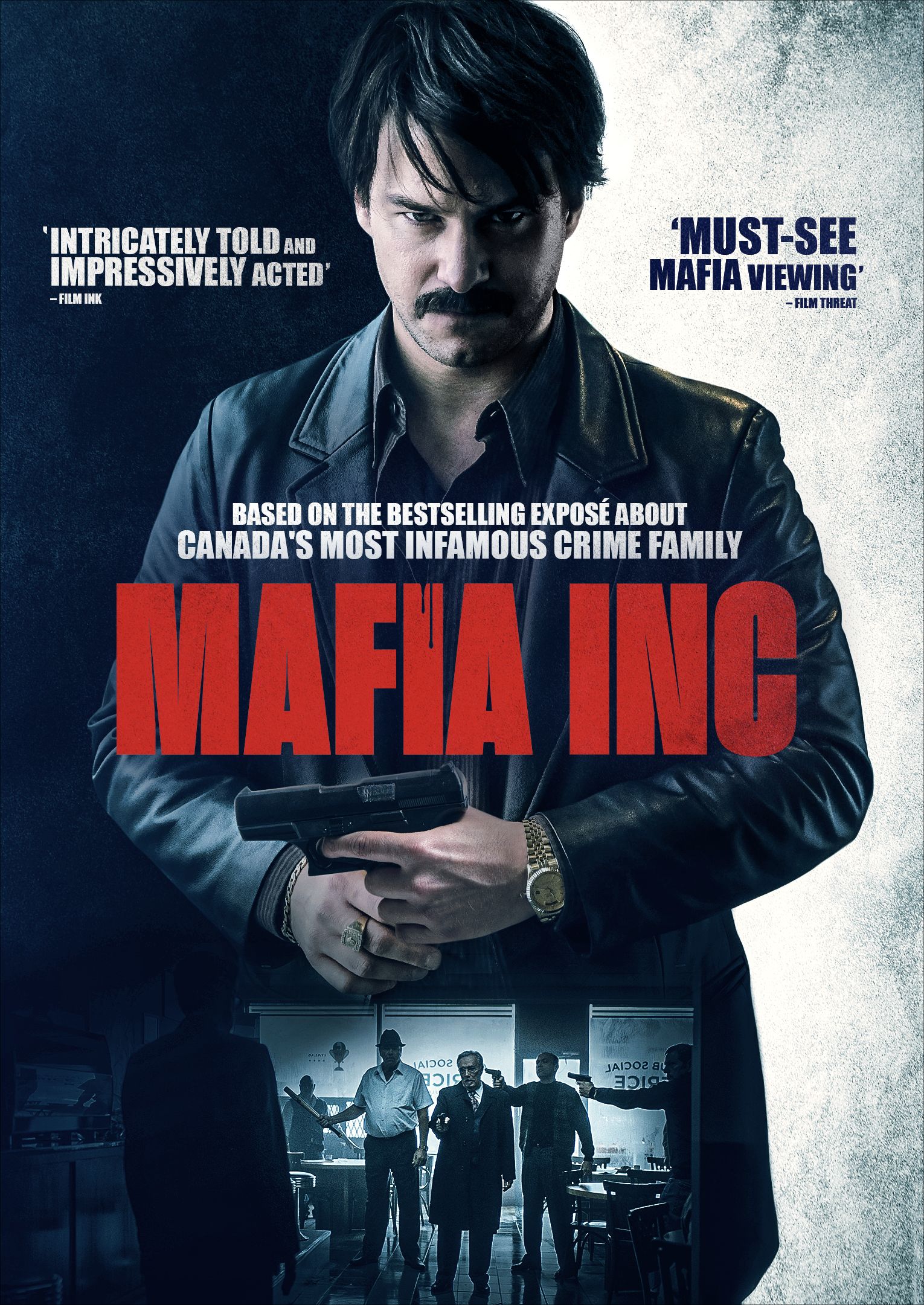