Tami Stronach, who played the Childlike Empress in the  timeless 80’s classic “The NeverEnding Story” (and one of my favourite films EVER!), will star in and executive produce a new children’s fantasy film titled “Man & Witch”, written by her husband Greg Steinbruner. 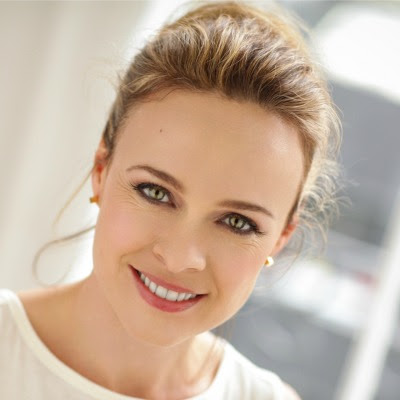 Produced and Directed by Indie stalwart Rob Margolies (“She Wants Me”, producer of The Duffer Brothers first short film “We All Fall Down”), team Stronach is joined by an expanding cast of iconic actors including fellow 80’s child star Sean Astin (“The Lord of the Rings”), and Emmy winners Rhea Perlman (“Cheers”), Christopher Lloyd (“Back to the Future”), and Michael Emerson (“Lost”).

“Man & Witch”, a heartwarming homage to the lo-fi fantasy films of the 80’s, is a comic adventure that both fulfills and subverts the expectations of what a fantasy universe can be, featuring the long awaited comeback of one of Hollywood’s most enigmatic child stars, Tami Stronach. Stronach plays the reclusive Witch, a being of power and mystery, who loses her heart to a hapless goatherd when he hires her to break a curse by an Evil Wizard.

Further casting to be announced. Production is expected to begin late fall in the New York Tri-State Region.