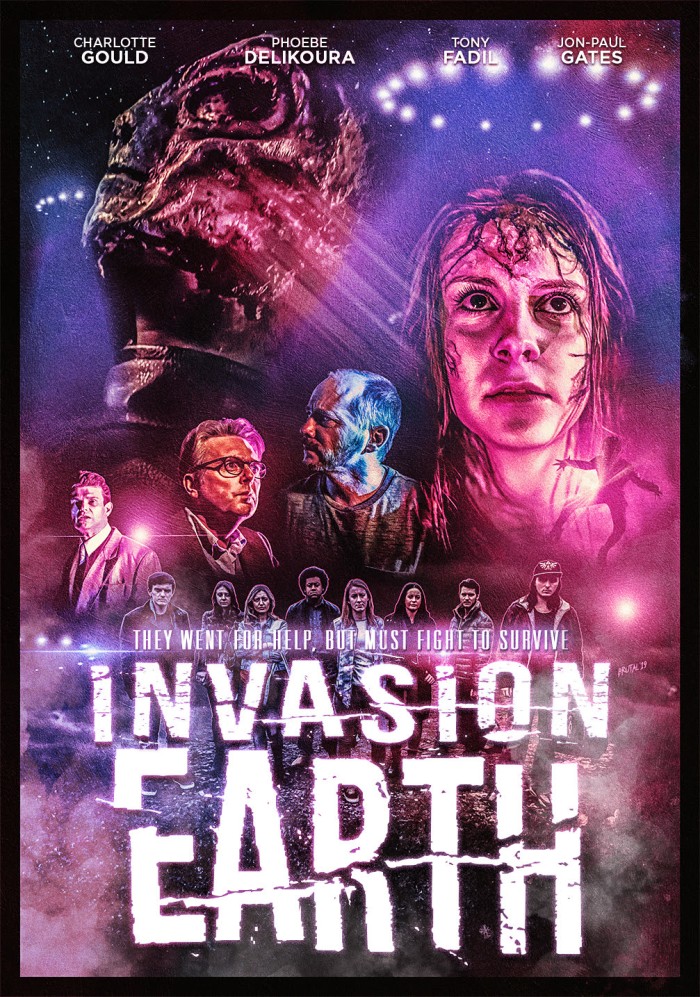 Premiering in loungerooms this August, an exhilarating new science-fiction thriller that’ll have you “begging for more”*, Invasion Earth.
The story follows a group of addicts who attend therapy to avoid being sent to prison, while a TV journalist goes undercover and joins the group to try and expose this as a scam. However, all of their lives are thrown into chaos by the beginning of an alien invasion. 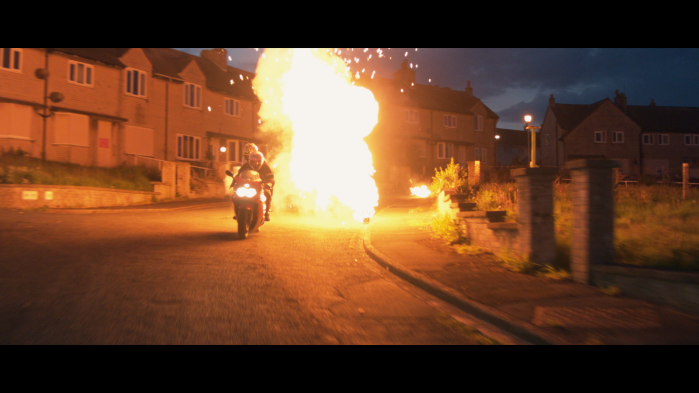