Grimmfest 2020 will offer a roster of feature film premieres and shorts programmes across a new online platform.

This year has seen every film festival struggling to find ways to present new films to their audience safely, without risk of infection, in the midst of a global pandemic. And after long and serious discussion, Grimmfest will be going ahead in a new format for 2020. Whilst I am of course super sad that i wont get to mingle with the wonderful crew and attendees of the Grimmfest 2020 festival, It is understandable that this years event is al ittle different then previous years. It doesnt stop me from feeling super sad though but there are still great things ahead for October 2020 from the team.

Grimmfests live event at the Odeon Great Northern, Manchester, will be postponed until spring 2021. But fear not, a new online alternative “virtual festival” will run from 7 – 11 October 2020 and will feature an exciting array of feature film premieres, shorts programmes, Q&As, talks and much more. The online event will present over 19 features, two short film showcases, and an exclusive Q&A with the Master of Horror himself, Mick Garris (MASTERS OF HORROR, STEPHEN KING’S THE STAND,NIGHTMARE CINEMA ), who will also be receiving a Lifetime
achievement award. 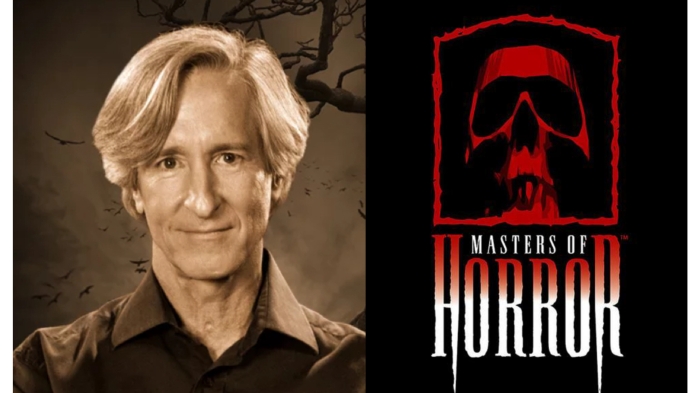 And what’s more, Grimmfest have released info on the first tranche of exciting premieres that will screen as part of the new venture. A focus on iconic female horror stars will feature Adrienne Barbeau (THE FOG) confronting a Faustian pact with a fracking company in the UK Premiere of UNEARTH. Grimmfest favourite Pollyanna MacIntosh (THE WALKING DEAD) revs up for the European premiere of girl-gang biker revenge flick REVENGE RIDE and, 34 years after TEXAS CHAINSAW MASSACRE 2, Caroline Williams returns to Stretch;s midnight DJ slot for the European Premiere of vampire flick for the #Me Too era, TEN MINUTES TO MIDNIGHT.

Body jacking parasites disrupt a polite dinner party with gory consequences in the European premiere of outrageous black comedy AN IDEAL HOST. THE BIG CHILL meets BATTLE ROYALE as a college camping trip turns into a fight for survival in the northern premiere of TRIGGERED. And an African American family on the run collides with cannibal Klansmen in the world premiere of DEATH RANCH, Charlie Steeds’ delirious tribute to Seventies grindhouse and blaxploitation cinema, which suddenly feels all-too-uncomfortably topical. Seventies cult cinema is evoked, too, in the UK premiere of URUBU, Alejandro Ibáñez Nautas homage to his own father, Spanish genre legend Narciso Ibáñez Serrador, whose most famous work, WHO CAN KILL A CHILD? is ruthlessly reimagined for a new generation. 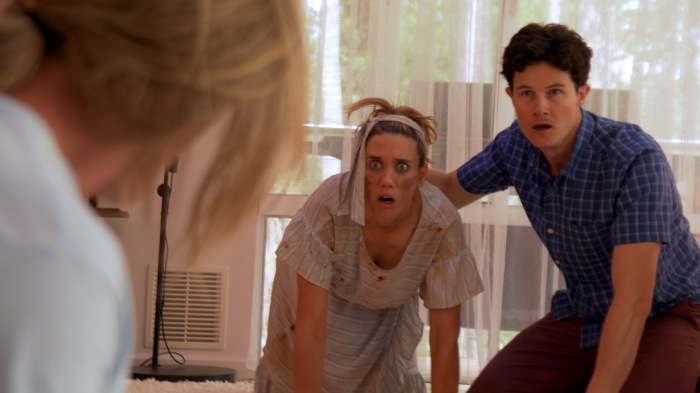 Grimmfest will also host an exclusive panel on Iconic women in horror, featuring some of the stars of this years selected films, talking about their careers. Steve Balshaw, chief programmer, said: &quot;We are selecting some fantastic genre movie premieres that people can enjoy from the safety of their own home. With so many titles already confirmed, this is shaping up to be a fine alternative.

” Simeon Halligan, festival director said: “We are indebted to the ODEON, who have worked with us to offer alternative ways to present the festival and are pulling out all the stops to help us make sure Grimmfest 2020/21 is a success. We are also pleased that our key Sponsor ‘Horror Channel’ are able to continue their support throughout 2020, enabling us to put on an amazing post lockdown celebration of genre cinema”.