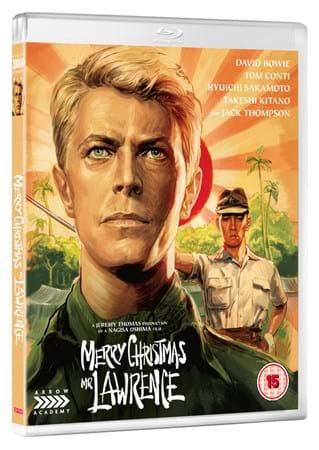 In 1942, British officer Major Jack Celliers (Bowie) is captured by Japanese soldiers, and after a brutal trial sent, physically debilitated but indomitable in mind, to a POW camp overseen by the zealous Captain Yonoi (Ryuichi Sakamoto). Celliers’ stubbornness sees him locked in a battle of wills with the camp’s new commandant, a man obsessed with discipline and the glory of Imperial Japan who becomes unnaturally preoccupied with the young Major, while Lieutenant Colonel Lawrence (Tom Conti), the only inmate with a degree of sympathy for Japanese culture and an understanding of the language, attempts to bridge the divide through his friendship with Yonoi’s second-in-command, Sergeant Hara (Takeshi Kitano), a man possessing a surprising degree of compassion beneath his cruel façade. 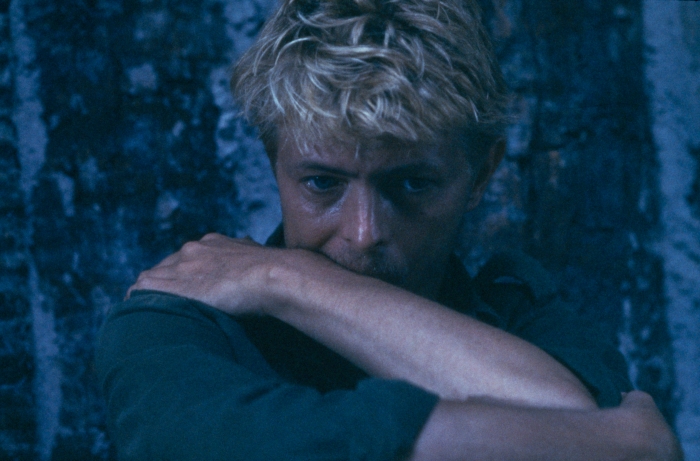 You can pre-order the blu ray here https://arrowfilms.com/product-detail/merry-christmas-mr-lawrence-blu-ray/FCD2013