The Criterion Collection and Sony Pictures Home Entertainment are delighted to confirm the titles to be released on Blu-ray in March 2020.

On 9 March comes ANTONIO GAUDI. Less a documentary than a visual poem, Hiroshi Teshigahara’s film takes viewers on a tour of Gaudí’s truly spectacular architecture, including his massive, still-unfinished masterpiece, the Sagrada Família basilica in Barcelona. 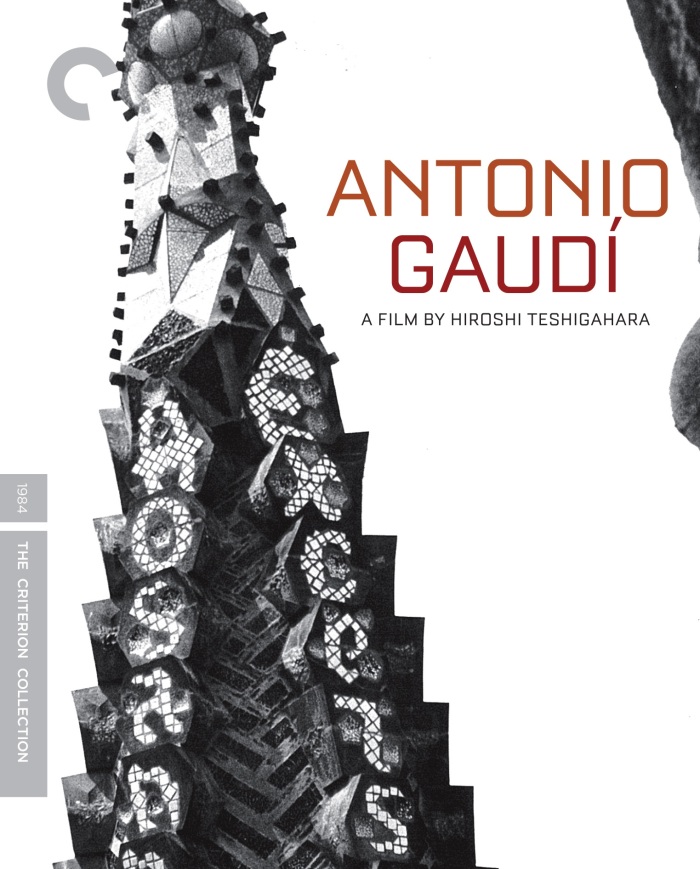 Interview with architect Arata Isozaki from 2008

Visions of Space: “Antoni Gaudí,” an hour-long documentary from 2003 on the architect’s life and work

Sculptures by Sofu—Vita, a 1963 short film by Teshigahara on the sculpture work of his father, Sofu Teshigahara

PLUS: An essay by art historian Dore Ashton, a 1986 reminiscence by Hiroshi Teshigahara, and excerpts from a 1959 conversation between Hiroshi and Sofu Teshigahara on their trip to the West

Following on 16 March is ANATOMY OF A MURDER starring James Stewart as a small-town Michigan lawyer who takes on a difficult case.  This is a gripping, envelope-pushing courtroom potboiler, the most popular film from Hollywood provocateur Otto Preminger. 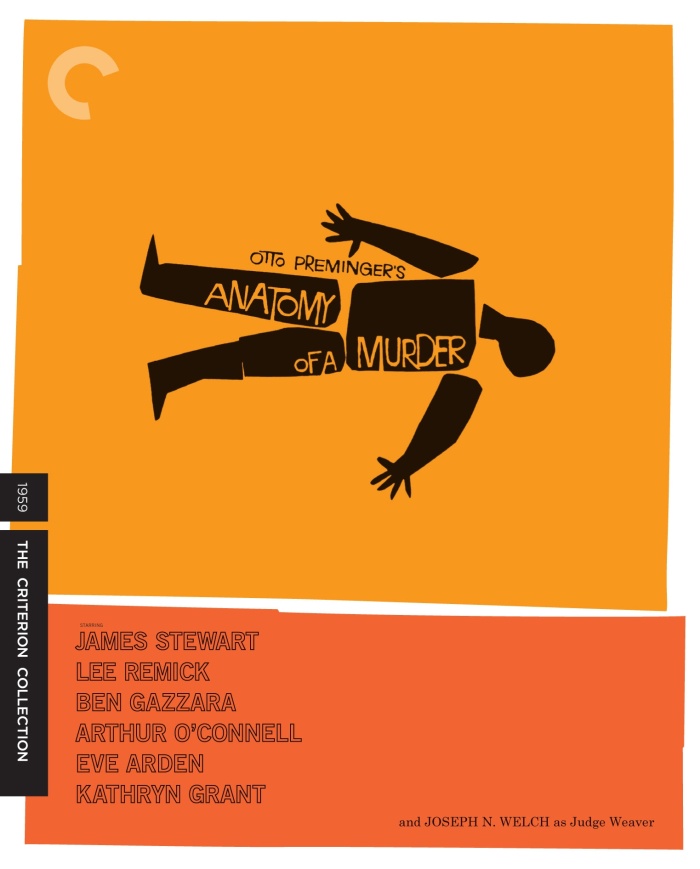 Newsreel footage from the set

Excerpts from a 1967 episode of Firing Line, featuring Preminger in discussion with William F. Buckley Jr.

Excerpts from the work Anatomy of “Anatomy”: The Making of a Movie

PLUS: A booklet featuring an essay by critic Nick Pinkerton and a 1959 Life magazine article on real-life lawyer Joseph N. Welch, who plays the judge in the film

On 30 March arrives THE FRENCH LIEUTENANT’S WOMAN, a postmodern masterpiece that had been considered unfilmable. Starring Jeremy Irons and Meryl Streep, it’s a beguiling, intellectually nimble feat of filmmaking, starring a pair of legendary actors in early leading roles. 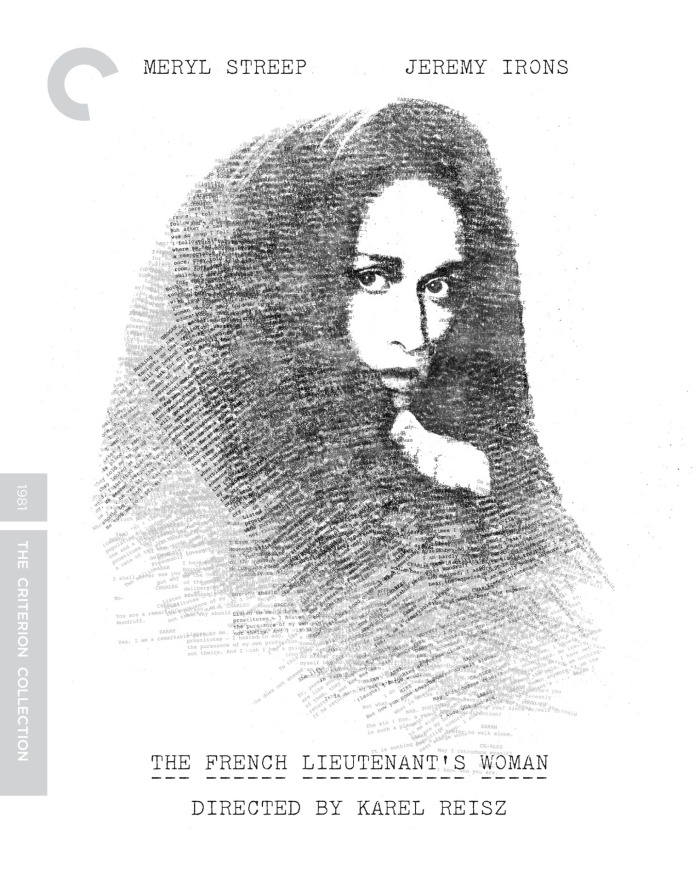