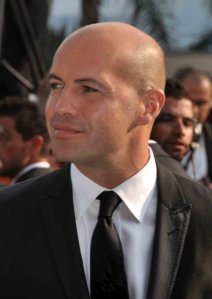 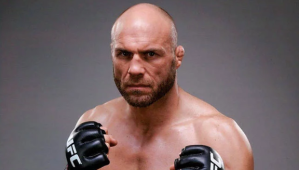 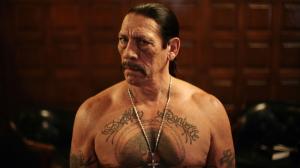 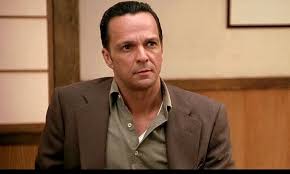 Written and directed by Justin Lee (Badland, Swell), The Protector focuses on Mickey Rome (Ed Morrone), an aging protection specialist who is ready to holster his guns and head for retirement. When the agency he works for demands one last job be done, Mickey obliges and is sent to Central America to watch a husband and wife who have stolen eight million dollars from a ruthless crime family.

“This movie is a fun throwback to films from the 80s like Lethal Weapon, Midnight Run and 48 Hours. It has action. It has comedy. It has dark moments. It was such a joy to get to work in a space I love so much with phenomenal talent! I can’t wait for everyone to see Ed Morrone as Mickey!” Lee says.