The Tombs a British horror film directed by Dan Brownlie, written by Michael William Smith and produced by Rachel Gold, executive produced by Templeheart Films has just released the first look artwork and an exclusive look at a teaser trailer. US distribution and release
date also announced, with Gravitas Ventures. 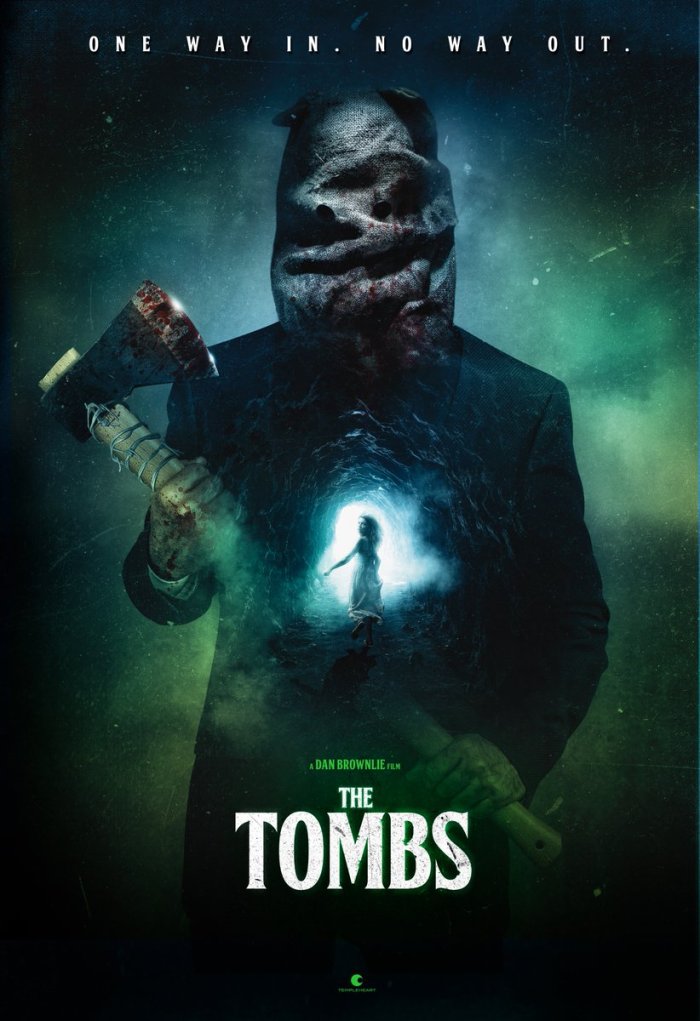 A live streamed, publicity stunt, filmed inside London’s most famous scare attraction takes a terrifying turn as the event awakes an evil spirit. Something relentless and seemingly unstoppable starts stalking the celebrity guests through the claustrophobic halls of this maze
of terror.

Not only have the team released their first look artwork they have also released the first teaser trailer.

The team behind ‘The Tombs’ are also extremely excited to announce the film has been picked up by Gravitas Ventures in Los Angeles and the movie is now available to pre-order.

To pre-order the film please follow the link.
https://itunes.apple.com/us/movie/the-tombs/id1484101534