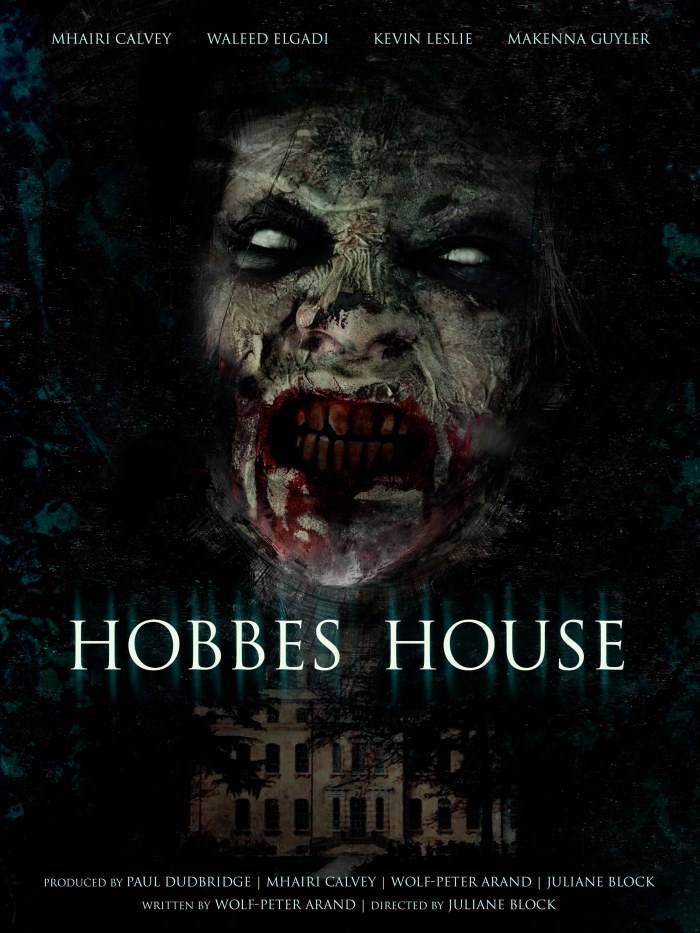 When down-on-her-luck Jane Dormant (played by Mhairi Calvey) learns about the death of her Grandmother, she travels to a remote estate to attend the reading of the will.  She’s expecting a life-saving inheritance, but the trouble is, so is Jennifer (played by Makenna Guyler), her estranged and more successful half-sister, who has arrived with her lover Nigel Thatcher (played by Kevin Leslie) in tow. But when a storm cuts the estate off from the outside world, the brewing family tensions have to be put to one side when a horde of blood-thirsty zombies invade. And it’s not the money they’re after…

Writer and director Juliane Block said  “I started my film career in 1999 with Zombie make-up. I’m so thrilled, now, after 20 years to return to my roots, and to shoot an entire feature on British soil, one of the greatest countries for Indie horror films!”