The debut feature film of Manchester-born director Natalie Kennedy begins its second and final shooting block in Derbyshire,England this January.

The scifi film follows the story of a desperate writer who signs up for a fully A.I. operated retreat to cure her writer’s block. But when an unforeseen glitch occurs, she finds herself trapped inside her unit with an unstable android and may need to write the perfect story for any hope of escape.

The lead roles have also been attached and Im over the moon, Rachel Shelley, best known for her work in ‘The L Word’ where she played Helen Peabody in 54 episodes of the hit show will play the role of Claire Rivers in ‘Blank’. I was a huge fan of The L Word and do need to revisit that show at some point as its been way too long since I watched it. 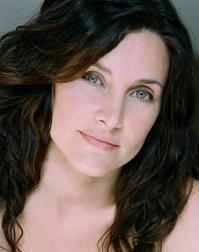 Other announced cast members for Blank include Heida Reed from TV’s Poldark as well as Primetime Emmy award-winner Wayne Brady (The Bold and The Beautiful)  , Annie Cusselle, from the Oscar award-winning short film ‘The Silent Child’, Rebecca-Clare Evans,(The Zombie King)  Bhasker Patel (Oliver Stones Snowden), Petra Bryant (Girl On A Rocking Horse) round up a very impressive cast for the feature film 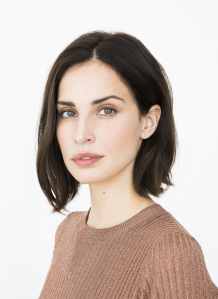 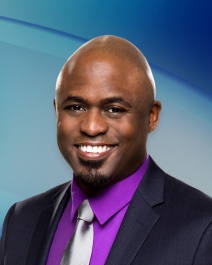 Producer Rebecca-Clare Evans (In Another Life), said “having the right actors on this project really makes a huge impact to the production, so it’s been great to be able to attach the incredible talent that we have that will lift the words from the page and bring the film alive.”

Blank is executive produced by Lyndon Baldock at Templeheart Films and Marcia Do Vales at EnMar Productions.

The film is written by Stephen Herman