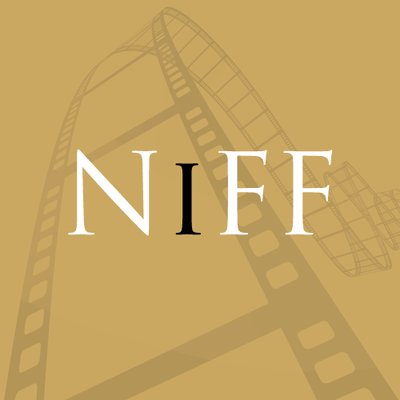 This tale of young runaways and the adults who cared about them is an emotional rollercoaster you don’t want to miss!

Join the cast and crew in an exclusive ‘InConversation’ about the film and the important topic at the heart of it.

Reception with drinks and canapes in the Biscuit Factory gallery before screening.

Join us in welcoming back to the North East, Emmy award-nominated director Neil Marshall as he presents his 2008 global horror hit ‘Doomsday.’ A unique opportunity to ask the questions you’ve always wanted along with two of the film’s stars at this special screening and kickstart #FrightNightNIFF.

Ticket includes a bag of emergency food rations in order to survive! 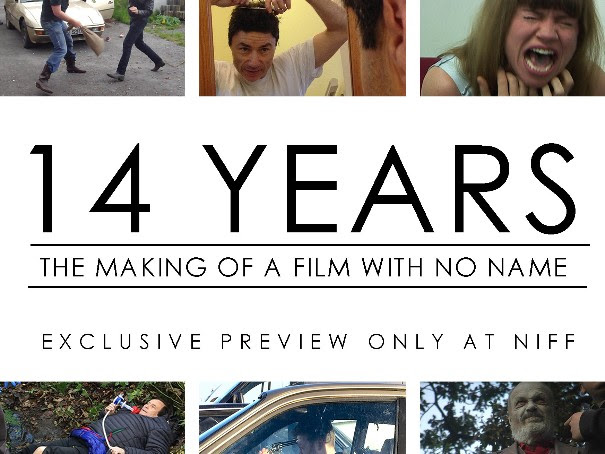 14 Years: The Making of A Film With No Name

NIFF are proud to present a festival exclusive; ’14 Years: The Making of a Film With No Name’

A documentary following Ben Race attempting to single headedly complete his first feature film against all odds. An unbelievable, unlucky and chaotic story of funding, producing and filming continuously over 14 years. Heart-breaking, heart warming and hilarious. An absolute must see. 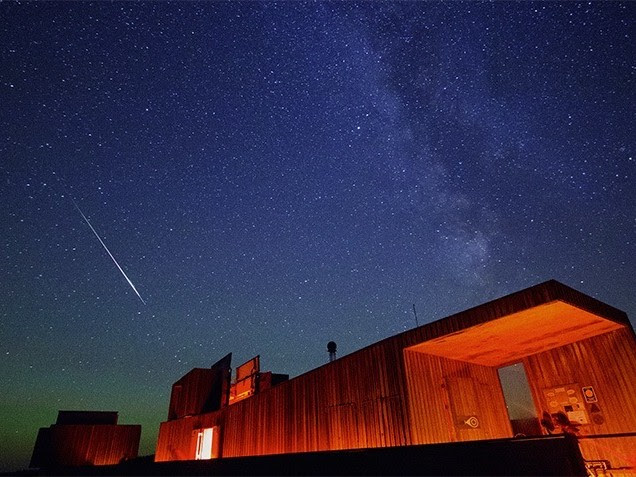 Searching For Light is a chronicle of one man’s journey to find the darkest skies on planet earth. Gary Fildes is an author and founder/CEO of the internationally renowned and award-winning Kielder Observatory in Northumberland. Not your run of the mill scientist however, as Gary harboured a secret passion during his 25 years as a bricklayer, knowing his one true love was always astronomy.

Join Gary in an ‘InConversation’ with television and author of ‘Ad Astra: An Illustrated Guide to Leaving the Planet’ Dallas Campbell