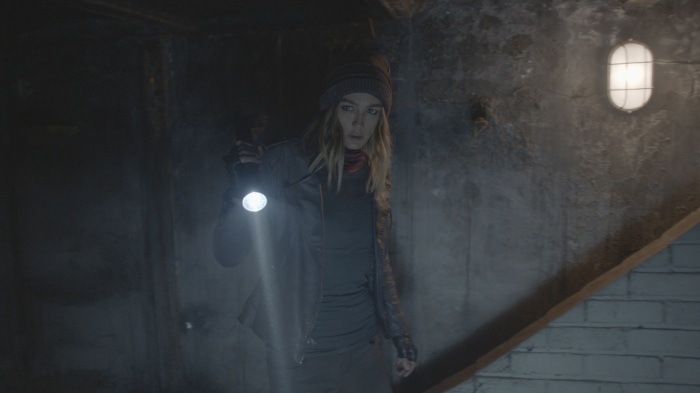 “A fresh twisted tale of demonic possession” The Hollywood News

The Last Exorcism meets Don’t Breathe in this tense and terrifying horror film that sees a criminal gang discovering that hell hath no fury like a kidnapped woman who’s been possessed by an ancient, demonic force. 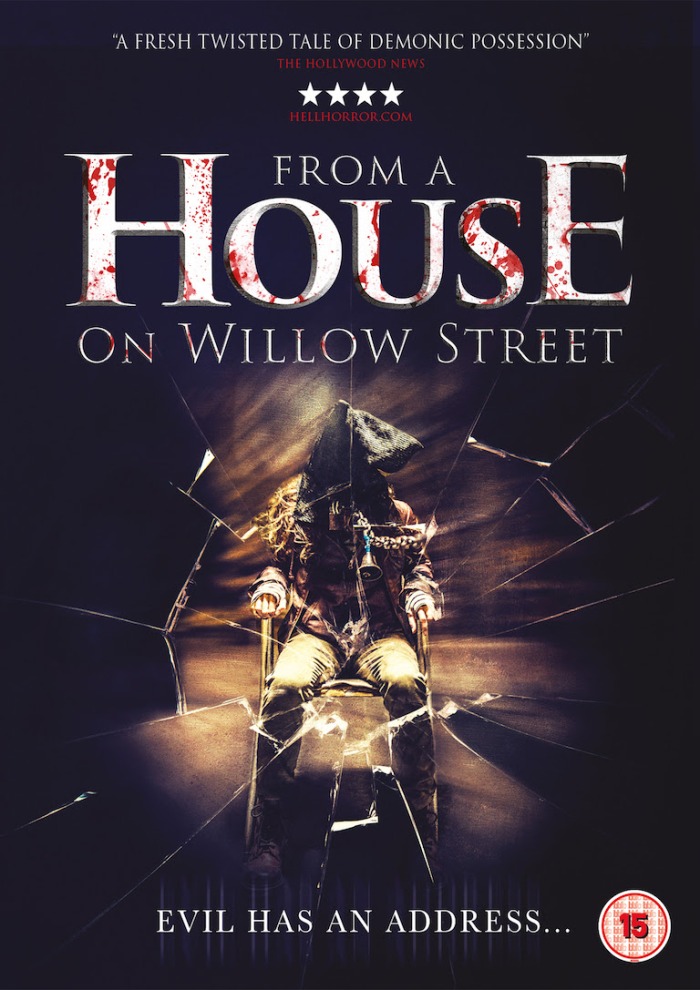 Starring Carlyn Burchell as the formidably fearsome Katherine, a hapless victim turned horrific foe, and genre favourite Sharni Vinson, star of You’re Next and the brilliant 2013 remake of Patrick, From A House On Willow Street has a brilliant premise – mixing the thrills of Don’t Breath and The Collector, with the supernatural chills of The Last Exorcism, and the weird and wild single location terrors of The Void – and is executed with devilish assurance by horror director Alastair Orr, the man behind the cult 2011 creature feature Indigenous.

Receiving its world premiere at the prestigious FrightFest in London last year, this is ninety minutes of fear-filled, pulse pounding terror with buckets of gore and a lip-smackingly ferocious finale. Horror fans should beat a path to Willow Street immediately.