Sunday March 8th 2015. I was awake at 5am and out the door by 6am, headed for a secret location in a large city. Why? Well that day was the day for my set visit to the world of Bad Moon Rising, 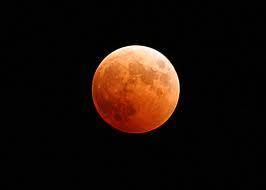 I first met Dani last year at a press evening for another up and coming film The Tombs:Rise Of The Damned but was familiar with her work from films such as The Fall Of The Essex Boys, How to Stop Being A Loser, and various other films that I had heard about in various stages of development.

But lets no digress from Bad Moon Rising. It was why I was there and its why I am writing this article.

What is Bad Moon Rising?

A feature film which is currently half way through its shooting and it takes us into the world of the Scream Team,a successful structured reality TV show in which it’s three stars, Lucy (played by Dani Thompson), Jordan (played by Loren Peta) and Pip (played by Angela Holmes) go ghost hunting in various supposedly haunted locations. The girls don’t really believe in the paranormal or supernatural, that is until they accept an invitation to investigate strange goings on in a small Bulgarian village.

The location I visited was impressive, and it was such a fantastic morning, not only watching the very well organised crew do what they do, but also to watch the scenes play out with the cameras rolling. There was something extremly light hearted and fun about the set atmosphere and whilst I have only been on a small number of film sets (three in the past four months), Bad Moon Rising had such a fun air about it until the cameras rolled and it was back into the world of horror and threat.

I wont go into detail about what was filmed, what scenes I was honored to be involved in or even any of the fun I witnessed, because I always love to protect story points not only for myself but also for those many who will see the film once its out into the world.

What I will say though is that the cast and crew were (and am sure still are) fantastic and some of the best people to be around. They say that film crews turn themselves into a family unit and I could see that even in the few hours I was on set. Everyone chipping into help make the shoot as perfect as it was and by the end of my few hours there, I was already missing the atmosphere.

It was great to meet the Scream Team (some of who might have been involved in the scenes, but then again they might not…no spoilers here) It was also great to catch up with Allistair McNab who was on set that day. Great guy who one day I look forward to sitting down with and hearing all the stories from the great many cool projects he has been involved with. Yes I mean Bad Moon Rising also.

Huge thanks to the cast and crew for a great day and this most certainly wont be the last time you hear or read the words Bad Moon Rising on this site. 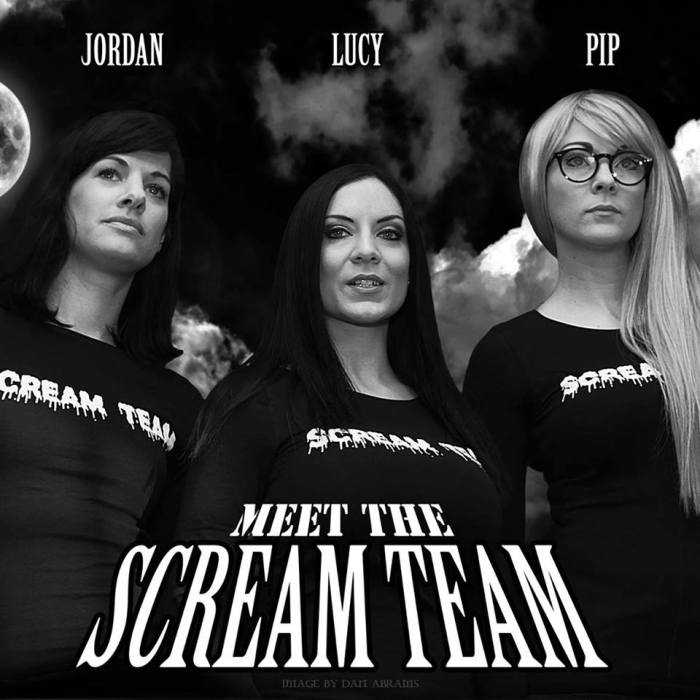