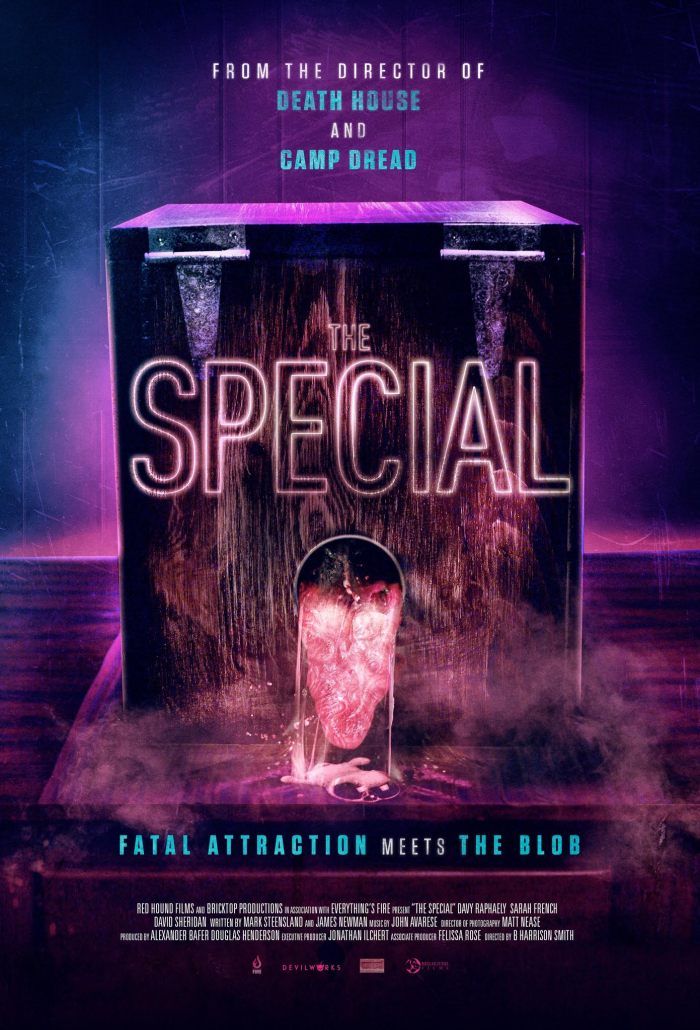 When Jerry Harford who discovers what he believes to be his wife having an affair, his best friend urges him to fight fire with fire, with horrific results. Harford begins a nightmarish trip down a surreal rabbit hole that gives Fatal Attraction a dark spin.

The script has been adapted by Mark Steensland and James Newman from their novella of the same name and serves as a stark warning to the unfaithful.

You can keep up to date with new for the film by following director Harrison Smith on Twitter https://twitter.com/HarrisonSmith85 and The Special on Facebook https://www.facebook.com/givemethespecial/