David Lynch’s 1977 debut feature, Eraserhead, is both a lasting cult sensation and a work of extraordinary craft and beauty. With its mesmerizing black-and-white photography by Frederick Elmes, evocative sound design, and unforgettably enigmatic performance by Jack Nance, this visionary nocturnal odyssey remains one of American cinema’s darkest dreams.

“Eraserhead” Stories, a 2001 documentary by David Lynch on the making of the film

New and archival interviews with cast and crew 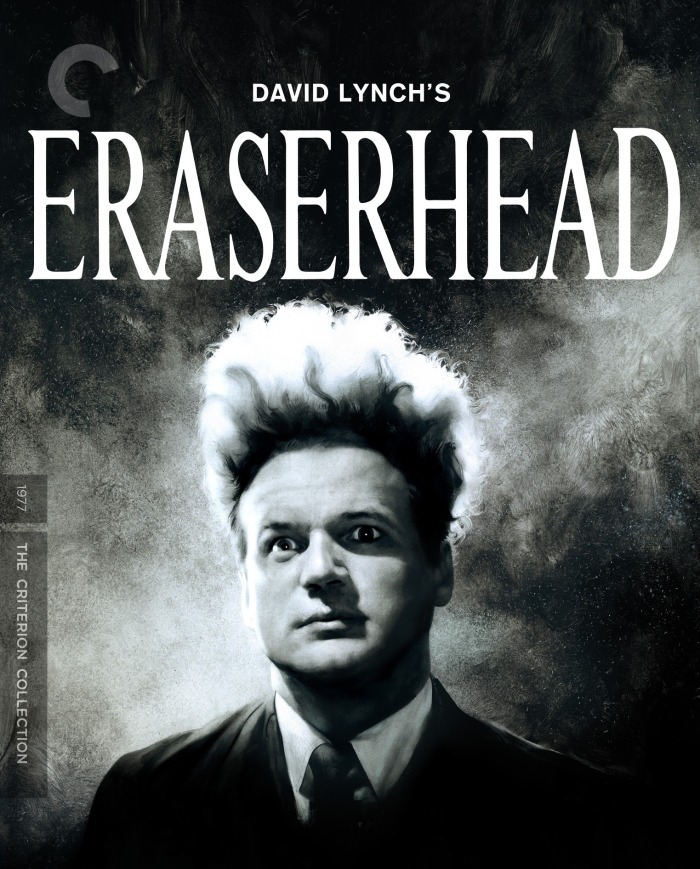