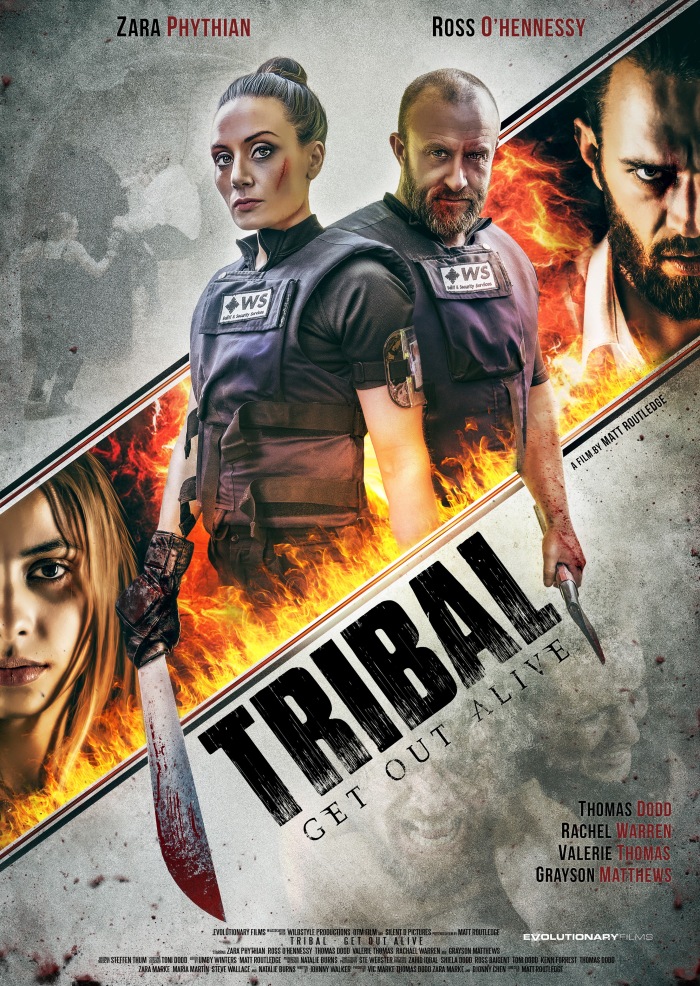 Evolutionary Films is proud to present the UK online premiere screening of British Action/Horror TRIBAL GET OUT ALIVE with a martial arts display led by the stars of the film, and a Q&A with the director and main cast.

From 7.30pm join them online for a pre-screening welcome and combat display. 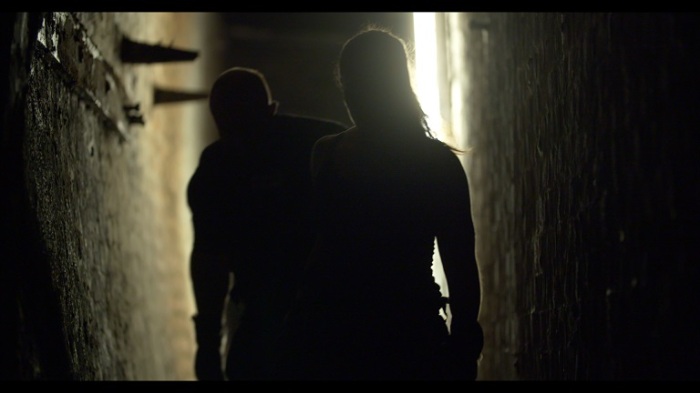 The screening will be followed by a short, interactive Q&A with the director Matt Routledge and cast members including Zara Phythian, Ross O’Hennessy, Rachel Warren, Thomas Dodd and Grayson Matthews.

T&C’s: Attendess will be able to access this event until 7.45pm. After this time no access will be allowed.

Tickets Are Available on the link below

Elite military operative Caitlin Ross retires from service after suffering from PTSD. Along with former team member and close friend Brad Johnson, they opted for the ‘easy life’ and now run a small security firm. The company are hired by young, troublesome millionaire Richard Kenning to clear and secure the land and property he has recently inherited. Rumours and stories surrounding the land and buildings are dismissed until people start disappearing and the team end up locked in with no escape. It soon becomes apparent they are being hunted and the race is on to get out alive.