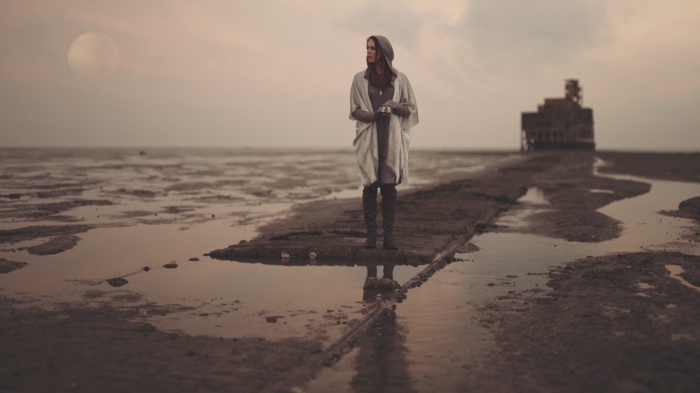 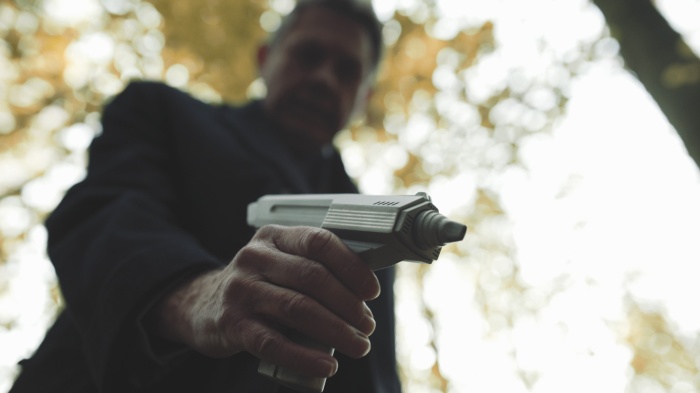 SALIENT MINUS TEN’s festival journey began in 2017 when it received a glitzy world premiere at Cineworld Leicester Square, London as part of The British Horror Film Festival, and went on to play at festivals including The Dark Side Magazine’s DarkFest, Starburst Magazine’s Media City Film Festival, Rue Morgue Magazine and Unstable Ground’s Little Terrors, Screenland Theatres and Downright Creepy’s Panic Fest, and many more!

The film picked up a number of awards and nominations during its festival run, including winning writer/director Emma Dark ‘Best Director’ at Starburst Magazine’s Media City Film Festival, and the ‘Albert Pyun Inspiration Award’ at The Yellow Fever Independent Film Festival in 2018.

Emma Dark commented: “After much anticipation I’m proud to be able to present SALIENT MINUS TEN to a wider audience on both DVD and digital following a successful festival run. The project has been a labour of love for me, and I’ve consistently been involved in the production in a much wider capacity than writer/director. I do hope people enjoy the film and I’d like to thank all my wonderful cast and crew for supporting my vision, and doing such a fantastic job of it.”

SALIENT MINUS TEN is also viewable online via Emma’s YouTube channel  and had its digital premiere on the  27 May 7:30pm GMT London time, including a YouTube ‘Live Chat’ with Dark).