Philip Barantini, award winning and BIFA nominated director, actor, and producer who has appeared in class films and shows over the years including Sky one’s football drama “Dream team.” ,”Band of Brothers” as Wayne A. (Skinny) Sisk, “Ned Kelly”, “Hard Boiled Sweets”  and more recent in the award winning HBO series “Chernobyl” to name just a few of his role.  2020 has seen Philip taking his feature film directing role out into the world with “Villain”, the tale of a former criminal who attempts to help his family by reconnecting with his daughter and clearing his brother’s debt but is drawn back into a criminal way of life, with devastating consequences.. I reviews Villain (and loved it) here. 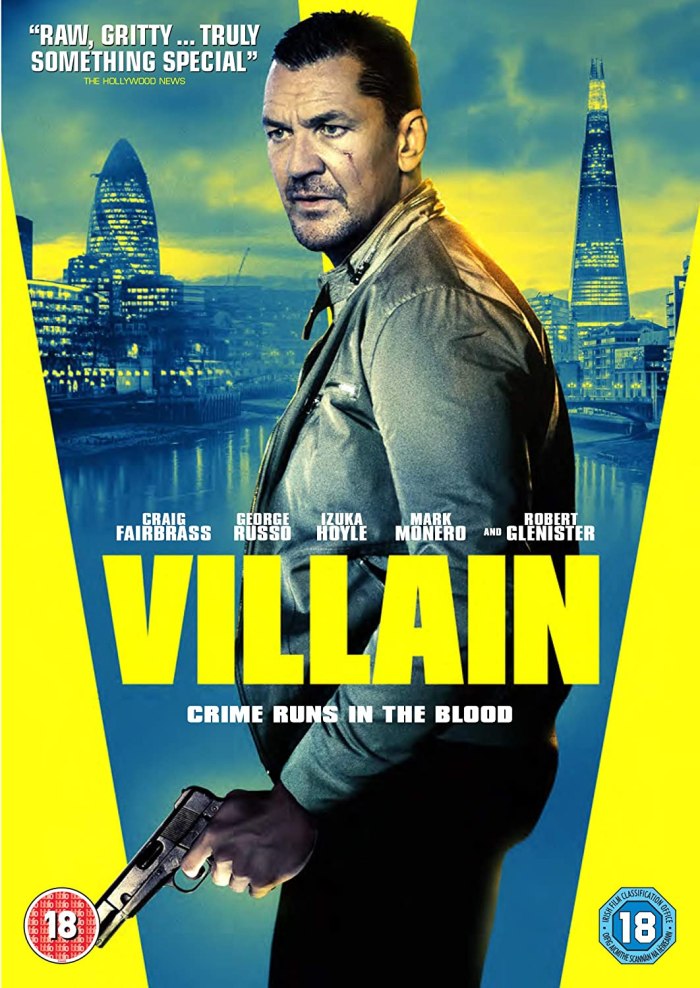 So it was a no brainer that I wanted Philip Barantini to take part in my online Spending Time With… articles. and the movie gods were smiling when Philip said yes. So here, are the questions I pre prepared for Philip and of course his answers 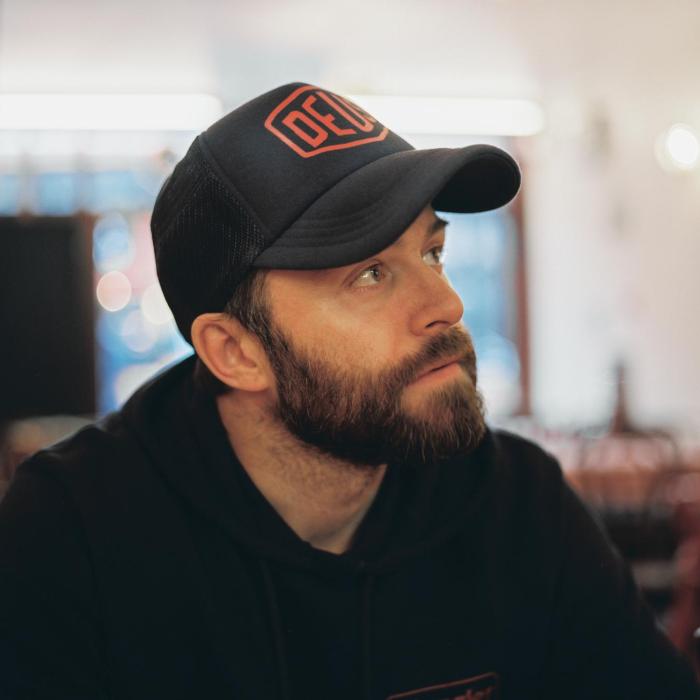 What book have you recently been reading?

Have you revisited one of your favourite films during lockdown? Which was it?

MIDNIGHT COWBOY, and LITTLE MERMAID (with the 2 year old obvs!!)

What TV shows are you currently watching?

Just finished OZARK! I miss it. Watching a lot of documentary series too.

What are you working on for ‘post lockdown’? (if you can talk about it that is

Well, we are currently in post on my next feature BOILING POINT so I’ve been on a lot of zoom calls for that and I have a bunch of new projects Im developing with my new production company THREE LITTLE BIRDS PICTURES which we are really excited about! 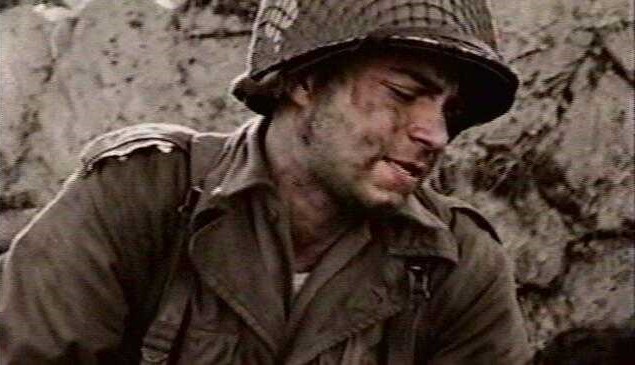 What film makes me laugh?

Film that gives me the creeps?

MOONWALKER (When he turns into a robot or something is creepy as fuck!)

What is one of your most favourite locations you have filmed or performed in?

Tough one that! When Im directing I don’t seem to sleep well during the prep so they all blend into one! 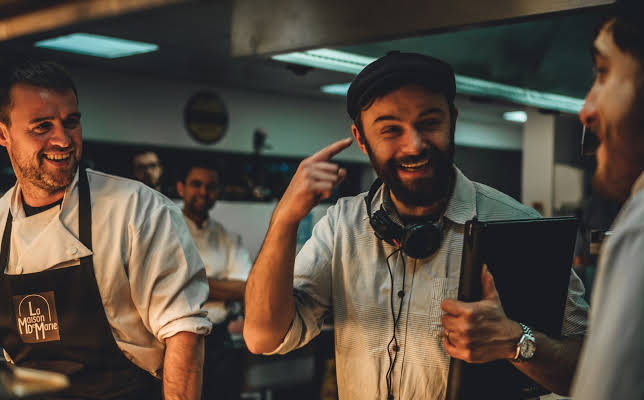 Do you have any ‘props or keepsakes from any of your films or shows?

YES! I have my helmet and boots from BAND OF BROTHERS and both clapper boards from VILLAIN and BOILING POINT

Would you enjoy writing your autobiography? Would you find it a very difficult task?

There has been a lot of events in my life, fun ones, sad ones, crazy ones but I have no idea how I would tell them or if anyone other than me would give a shit! hahah And yes, I think I would find it difficult.

What was the last album you listened to?

Let’s shine a light on some of your past work. Which of your projects are you most proud of?

Really tough one that! Im proud of everything I’ve achieved, but if I was to pick one from acting it would probably be BAND OF BROTHERS and directing, VILLAIN because it was my first feature, a massive challenge and really rewarding seeing and hearing all the positive reviews and feedback. We all had a specific vision for the film which we achieved and then some!

Do you remember who got your first autograph?

My beautiful late Mum! She had no choice, hahah

If you can sit down with any one living person and chat to them for two hours? Who would you choose?

Probably Clint Eastwood. I love the way he directs and Id love to pick his brains!