As May the 4th becomes a memory (as does Revenge Of The 5th) , there is still no shortage of Star Wars news floating around the media outlets. One that broke very recently was that actor Temuera Morrison, who played Jango Fett in 2002’s not amazing Star Wars: Attack of the Clones (but Temuera was great in it)  is returning to the Star Wars universe, but this time on the smaller screen.

Sources are saying that say Temuera is likely to play Boba Fett, (son of Jango) who appeared in Attack of the Clones (but was played by Daniel Logan in that movie) but is more known for his small but pivotal role in 1980’s Star Wars: The Empire Strikes Back and who was lst seen being burped into the Sarlacc Pit in 1983’s Return of the Jedi as he fell into a sarlacc pit.

Whilst Boba Fett is expected to play just a small role in the second season of The Mandalorian, its still an exciting time for Star Wars fans and gives us another nostalgia boost after the return of Lando in the recent final instalment of The Skywalker Saga  So whats going on with Boba, Sounds like he got the better of the Sarlacc than that other way around.

The Mandalorian season two was lined up to show in October but with most films and TV shows on Corona-break at the moment, we can only keep our fingers crossed that The Mandalorian will arrive sooner rather than later. 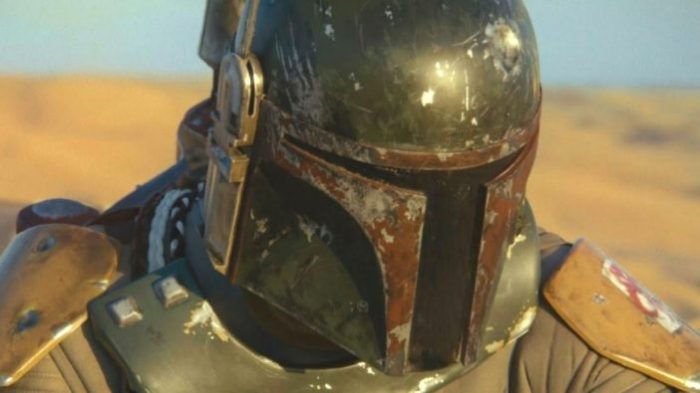