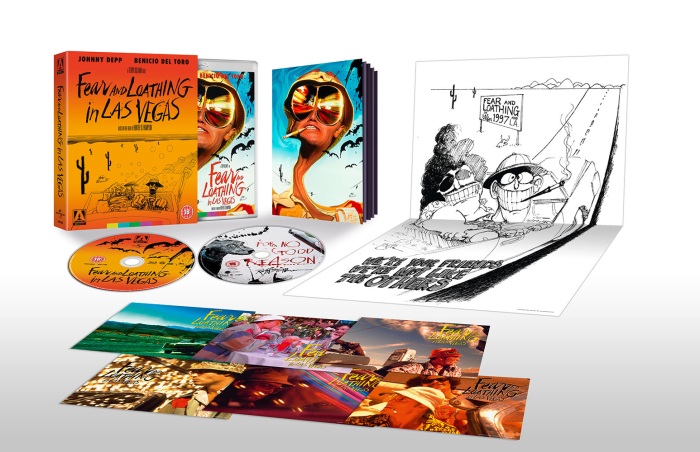 Flashback to Gilliam and Thompson’s trip of a lifetime in an exclusive 4K restoration, accompanied by an outstanding selection of bonus material delving into the history of the film and the original book.

DISC ONE: FEAR AND LOATHING IN LAS VEGAS 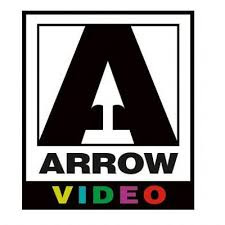