If you need cooling down, try out The Chill Factor, a 1990s horror from the golden era of VHS, from the makers of the recent Arrow rediscovery Trapped Alive. Directed by Christopher Webster (producer of Hellraiser and Heathers), the film features snowmobiling action, college couples in jeopardy, ill-advised ouija board usage, demonic possession and kills aplenty!

Next up in July, Weird Science, which sees the king of 1980s teen flicks John Hughes infusing the genre with a hefty dose of whacked-out sci-fi comedy, in a film where every teenage boy’s wildest fantasies come to life. Starring Anthony Michael Hall and Kelly LeBrock and an early appearance from Robert Downey Jr, the high school movie classic has never looked better than in this new special edition, including an exclusive extended version of the film featuring deleted scenes never released on home video before. The Blu-ray will also be released through ZAVVI as an exclusive collectable steelbook. 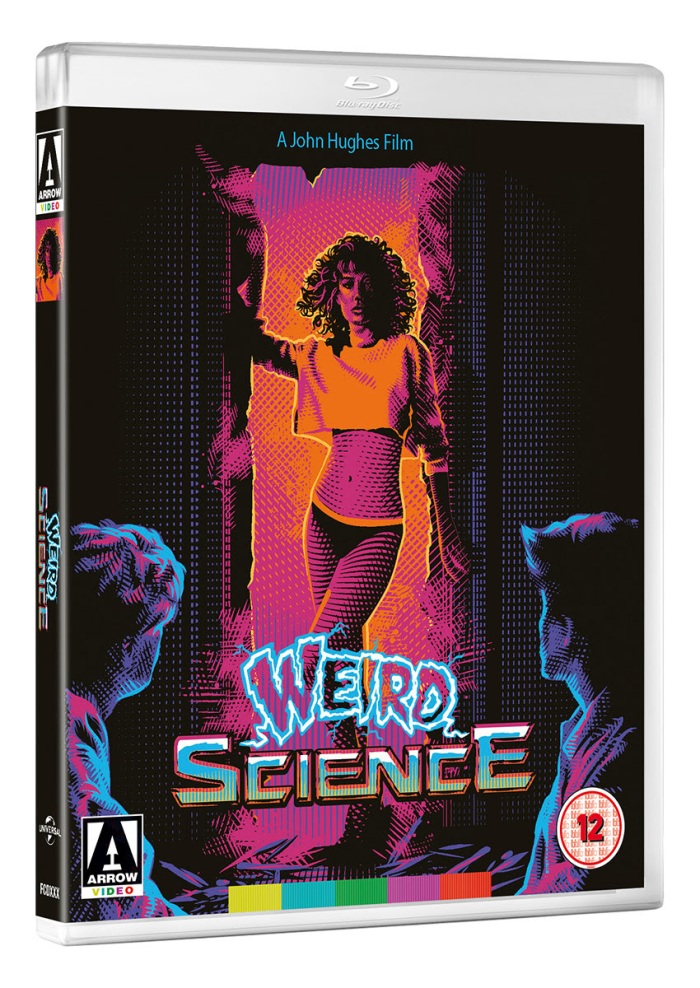 • Original English subtitles for the deaf and hard of hearing

• Edited-for-TV version of the film (SD only, 94 mins), plus comparison featurette highlighting the alternate dubs and edits

• Option to watch additional scenes from the Extended Version separately

• Ira Newborn Makes The Score, a newly filmed interview with the composer

More John Hughes in July with Sixteen Candles, his debut film as writer-director, where he introduced one of the most iconic faces of ‘80s Americana: Molly Ringwald. Taking the rude and crude humour of the teen sex comedies that came before it, and placing it within the intimately portrayed perspective of a girl’s mid-teenage-life crisis, Sixteen Candles is a bombshell of 80s pop culture that continues to be debated and beloved over three decades after its release. Presented here with a wealth of fascinating extras.

• Original English subtitles for the deaf and hard of hearing

• Option to watch additional scene from the Extended Version separately

• The New Wave Nerd, a newly filmed interview with filmmaker Adam Rifkin, who shadowed John Hughes while working as an extra on set

• A Very Eighties Fairytale, an all-new video essay written and narrated by writer Soraya Roberts, looking at the film from a contemporary feminist perspective

Next in July comes Lords of Chaos, a thrilling true-crime horror film set in Oslo, Norway, in the early 1990s, that weaves together rock ‘n’ roll delinquency, death and betrayal. By turns shocking, funny and tragic, Swedish director Jonas Åkerlund renders the world of black metal with immense detail whilst also coaxing superb performances from his young cast that includes Rory Culkin and Sky Ferreira. The Blu-ray includes an illustrated collector’s booklet featuring new writing on the film and the black metal phenomenon by Metal Hammer’s Jonathan Selzer. 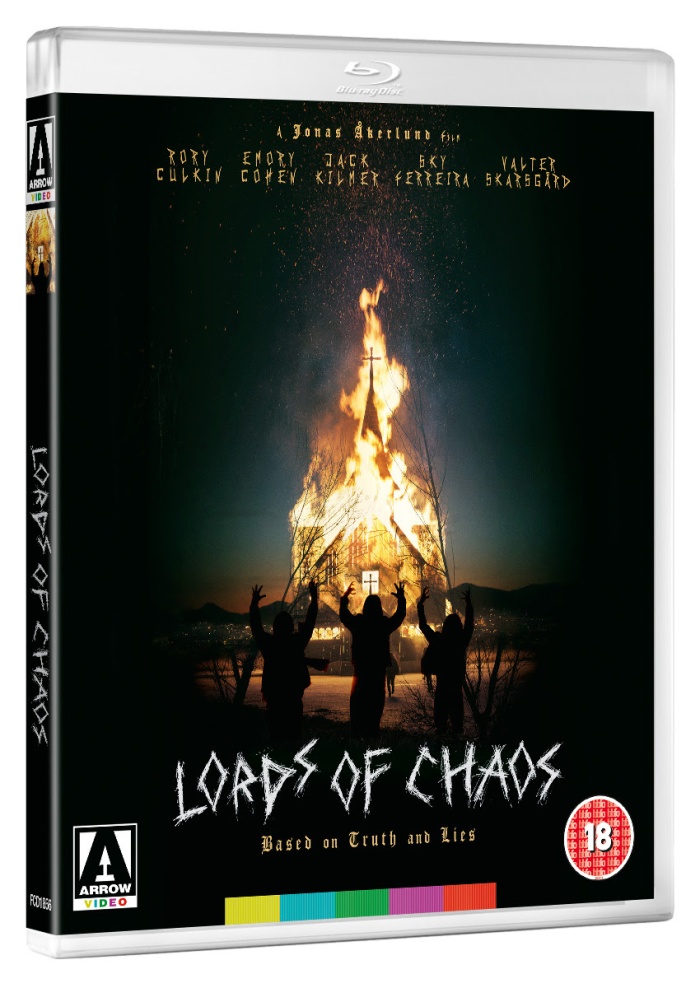 Finally in July there is Schramm, a bold and shocking horror from legendary Nekromantik director Jörg Buttgereit, detailing the disturbing life and times of a serial killer. Featuring Monika M, from Nekromantik 2, this raw, unrepentant portrait of paranoia and depravity makes its UK Blu-ray debut, beautifully packaged, with new artwork, a pristine print, and drenched in supplementary material. 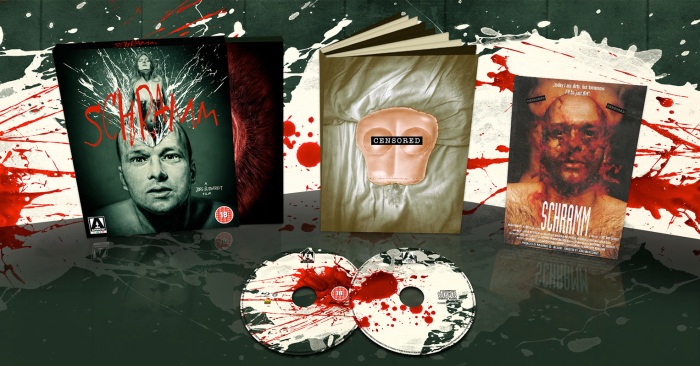