I managed (with the help of the wonderful Clint Morris) to get the Season 3 questions to the writer director of The Demonologist, Mr J M Stelly.

J M’s latest film The Demonologist takes us into the world of Detective Damien Seryph (played by Brian Krause) who is investigating a string of murders that connects to a group trying to bring forth the 4 King Demons of Hell. Damien’s past connects him to those involved and force him to become “The Demonologist”. 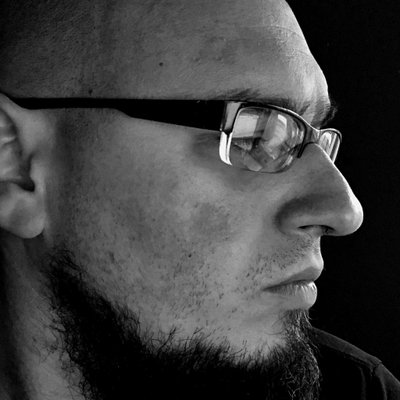 So without any more typing by me. lets hand this article over to J M Stelly and see how he handles these prepicked questions for the Spending Time With…series.

HALLOWEEN is up there. To be honest I haven’t seen too many movies this year. The one movie I wanted to see the most is The House that Jack Built. Von Trier is one of my all time favorite directors so I really can’t wait to see that and Suspiria.

What was the last book you bought (and have you read it yet?)

Something else I haven’t done in a while is buy a book to read. But I would say the last great book I read was ZODIAC. I could read that book over and over again. I love true crime and need to read more. Just comes down to time.

What is the ONE single coolest movie geek thing you own?

I was on a movie with Tom Hanks recently and he buys the crew gifts at the end of the shoot so I have some gifts from him for that film. Tom is truly a stand up guy. He gave us this old school leather bound letter writing pad, a silver coin with the movie title on it and the year, and an old school rum ration aluminum cup.

If someone would make either a biopic or a feature length documentary about someone, and you could choose the someone. Who would it be?

Anton LeVey, the founder of The Satanic Church. I have always wanted to do a biopic on him since I was young.

When you are being interviewed Do you prefer ‘interviews’ face to face, over the phone/podcast or by email?

I prefer face to face but not really picky. Face to Face works so much better because I can read people and their intentions better that way.

Would you enjoy writing your autobiography? Would you find it a very difficult task?

My life has been a weird one and I have lots of unusual stories to tell. However a large part of it is filled with a great deal of sadness, loss, and depressed behavior so that could be a downer. Not sure if I would want one to be honest or write one myself. Revisiting some of the things I’ve been through would be hard.

Is there someone in the world who you would class as a role model?

My dads have both been huge role models on me as I was growing up. I’ve had plenty of role models going through life. My producer, Ryan Westheimer has been a great mentor to me in this business.

What was the last album you listened to?

If you could choose to work on movies, but never TV, or TV but never movies, which would you choose?

That’s a hard line question. There are so many aspects to either I would choose. Movies allow you to tell these brief stories that could be expanded upon with other films. It can be risky if the film isn’t successful though. With a TV show, you have long form episodes that can give more to development of a story over a long period. So it’s hard to choose one over the other.

What is the most memorable question you’ve been asked during an interview/Q&A?

Nothing really comes to mind. I’ve never had anyone try and peel back the layers. I look forward to when someone attempts to.

Someone reads this article and the want to do what you do. Live a creative life. What single piece (if you narrow it down to one) would you give them?

The thing I say to anyone is prepare for the struggle. Nothing comes easy. You have to work hard at it. So many times I hear people say, “Well I need a million dollars to do this idea.” Why? My first two films were made with no money. Just gear that everyone has access to and friends that I wanted to work with. You have to make yourself. No one can do that for you. And if they promise you the world, they’re lying to you. Go out, and make something and if you keep at it, something will happen, but remember you need to live so always have something to fall back on.

That’s one…Trust me there’s more to it.

Have you ever won a competition? What was the prize?

I directed a short film called THE DOCTOR’S APPRENTICE for the 48 HOUR FILM FESTIVAL in New Orleans. We won Best Costume, Best Special FX and Best Original Score. You can check it out on here:

Do you plan your year ahead? (New Year Resolutions, 12 month plans, that sort of thing)

Not really. I try and plan a couple months ahead but never a year. Things change to easily.

With regards to your own projects? What are you working on that you can tell me about?

Right now I have a couple scripts out that are psychological horror related and I’m plotting doing some Docu-Series on true crime stories but nothing concrete currently.

Let’s shine a light on some of your past work. Which of your projects are you most proud of?

I’d say ABACUS is one of my proudest moments. We are still working on it because it’s just myself and DP Jason Parker doing all the post work. We shot that movie in two and half days, no script, and completely experimental. My actors, Jared, who plays Ian in Demonologist, Keegan, who plays Terric, and Antonio Saez really did an amazing job. We eventually added Jerry Katz, who plays Elric in Demonologist, and Matt Story, who played Donovan Summers in Within Madness to the mix. I can’t wait to get that film out to the world because it’s something unique and different and was my first real thriller.

Do you remember who got your first autograph?

Not really.  I know that when I released Within Madness I signed a bunch of copies, so whoever received the first copy got my first autograph.

If you can sit down with any one living person and chat to them for two hours? Who would you choose?

Clive Barker. The legend himself.

Injuries on set are unfortunately more common than they should be. Have you been injured whilst doing what you do?

Nothing really to talk about except for the minor flag stand falling over lol.

If you made no more films or shows. Which one are you most proud of?

They are all my babies, and have all been different and mark a different phase in my life as a director so I couldn’t choose just one.

What’s the most difficult thing about your creative journey?

A: Not letting it bring you down. It’s easy to give up especially when you’re trying to do something different. This business was not built for everyone. It takes a special type of crazy to want to be in it, but when you do it, when you succeed, there’s no better feeling than knowing you didn’t give up.

And, the flipside. What’s the most enjoyable for you?

The feeling of creation. That you’ve done something special with a group of people who believe in you and your process….

And the copious amounts of free coffee.

Any regrets (that you would talk about)

I have no regrets because I learned from each mistake. Failure is a great place to learn and can teach you about yourself. Failure is just as important as success. 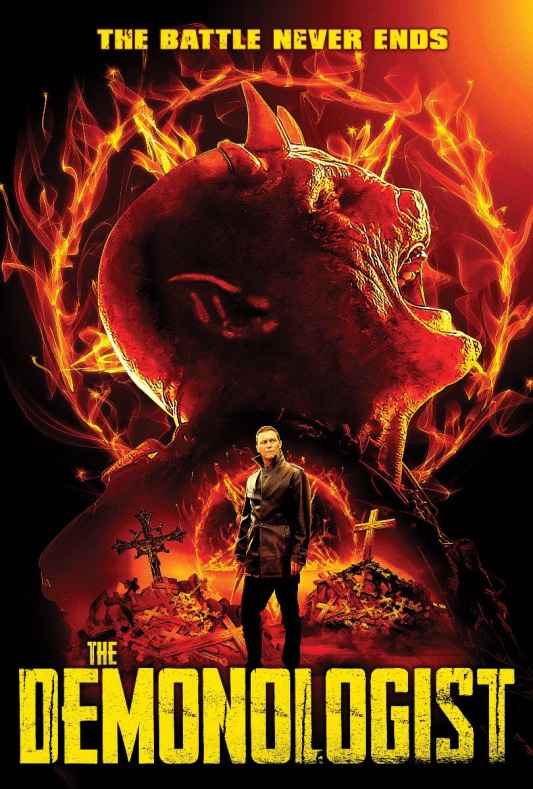