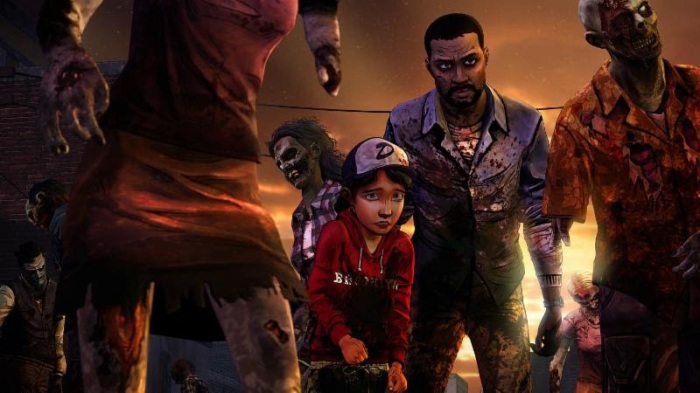 Leading publisher and developer of digital entertainment Telltale Games, alongside Robert Kirkman’s Skybound Entertainment, today launched The Walking Dead: The Complete First Seasonon Nintendo Switch, bringing the multiple ‘Game of the Year’ award-winning season to Nintendo’s latest console.
The Complete First Season includes all five original episodes, as well as add-on anthology 400 Days. Both have been ported from last year’s The Walking Dead: The Telltale Series Collection, which offered substantial visual and performance enhancements over previous editions.
The full game, including all five episodes and 400 Days, is now available for download for $24.99 USD in the United States, Canada, Mexico, Australia, and most of Europe. Though audio is only available in English, all content has been subtitled in English, French, German, Spanish, and Italian.
Additionally, episode one of The Walking Dead: The Final Season is now available for download on Switch in Europe. The Final Season launched on PlayStation 4, Xbox One, and PC globally on August 14, as well as on Switch in North America that same day. New episodes of The Final Season will continue to launch on all four platforms throughout the remainder of 2018.
Telltale also announced last week that The Walking Dead: Season Two and The Walking Dead: A New Frontier will both come to Switch later this year. More information will be available in the coming months. 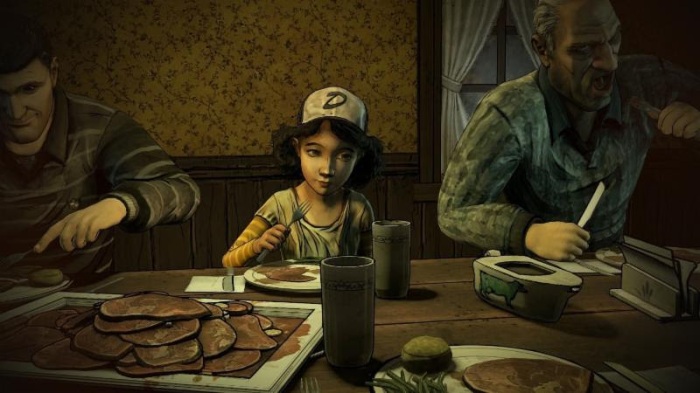 The Walking Dead is set in the world of Robert Kirkman’s award-winning comic book series and offers an emotionally-charged experience in which players’ choices determine the course of the story across the entire series. Season One of Telltale’s The Walking Dead introduced young survivor Clementine and her protector Lee as they struggled against the dire circumstances of an undead apocalypse.
To date, The Walking Dead: A Telltale Games Series has sold more than 50 million episodes worldwide, earning more than 100 Game of the Year awards from outlets including Metacritic, USA Today, Wired, The VGAs, Yahoo!, The Telegraph, Mashable, Polygon, Destructoid, and GamesRadar. It has also received two BAFTA Video Games Awards for Best Story.
For more information on the game, visit the official website and Facebook page, and follow Telltale Games on Twitter. For more information on The Walking Dead, Robert Kirkman, and all of his titles, visit Skybound.com.