Frank Sinatra and Trevor Howard star in this classic war drama directed by Mark Robson. When US pilot Colonel Joseph Ryan (Sinatra) is shot down and placed in a German prisoner of war camp, he is more concerned with his own survival than escape. The top-ranking officer in the camp, he is initially reviled by his fellow British and American prisoners, who nickname him Von Ryan. However, Ryan eventually comes to lead them in a daring escape attempt, taking over from the commanding British officer (Howard), and the escapees face many hazards as they commandeer a train to make their way across Italy, closely followed by the Nazis.

The Premium Collection – revered films across all genres, celebrated in a Premium package set containing the film on Blu-ray, DVD and a Digital Copy – gives fans a must own version that allows them to watch however they choose. Each release also includes a collectible slipcase and 4 collectible artcards featuring the films key art. 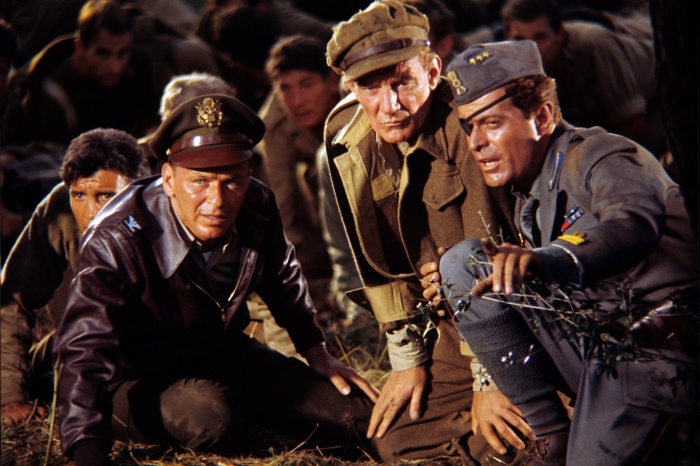