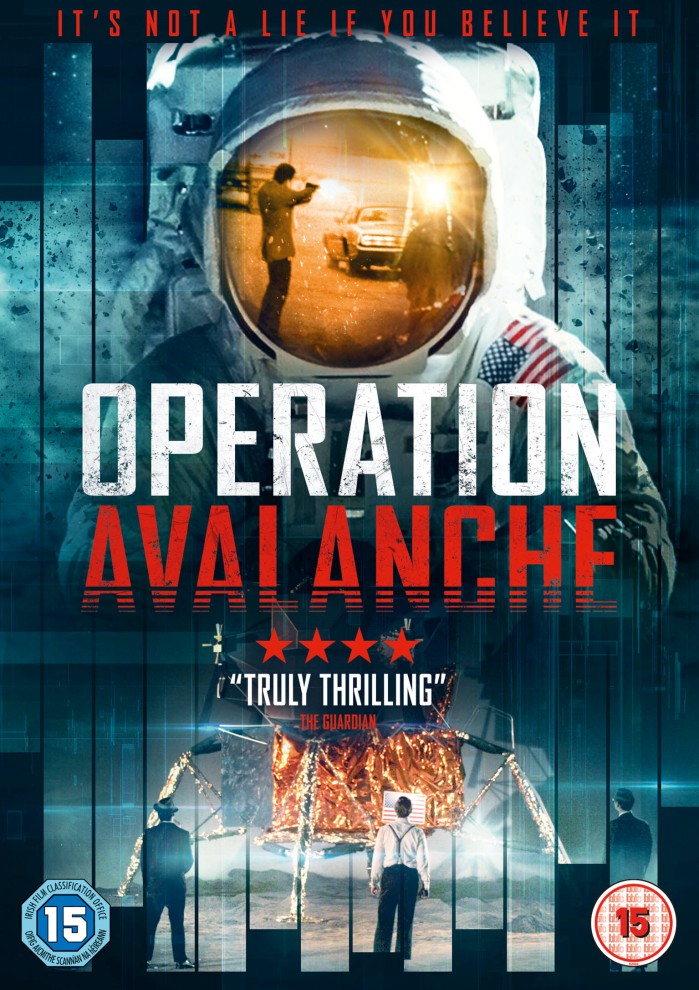 1967: the height of the Cold War. The CIA suspects there is a Russian mole inside of NASA, sabotaging the Apollo program. They send two young agents on a mission to go undercover, posing as documentary filmmakers, there to capture NASA’s race to the moon. The real mission – use their access and technology to hunt down the leak. But what they discover is far more shocking than soviet spies… Their government may be hiding a secret about Apollo that could define the decade, and the White House will stop at nothing to silence anyone who learns it.

From writer/director/producer and star Matt Johnson (The Dirties) comes this tense sci-fi thriller investigating the greatest conspiracy theory of them all – the idea that NASA faked the moon landing. Bringing back the team who made The Dirties, the new film also stars co-writer Josh Boles and Owen Williams. With special effects by VFX Supervisor Tristan Zerafa (Man Of Steel, X-Men: Days of Future Past)