The Blu-ray Steelbook release of THE MERMAID include “The Making of The Mermaid”; a behind-the-scenes featurette where the cast and crew celebrate director Stephen Chow; and a music video for the film’s song, Invincible, from artist Deng Chao. 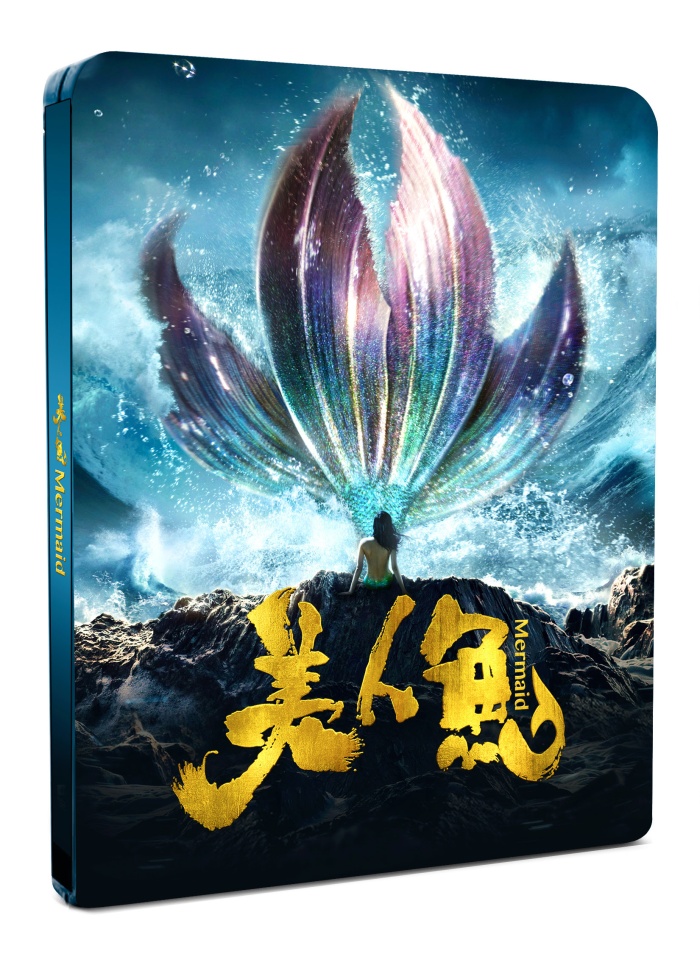