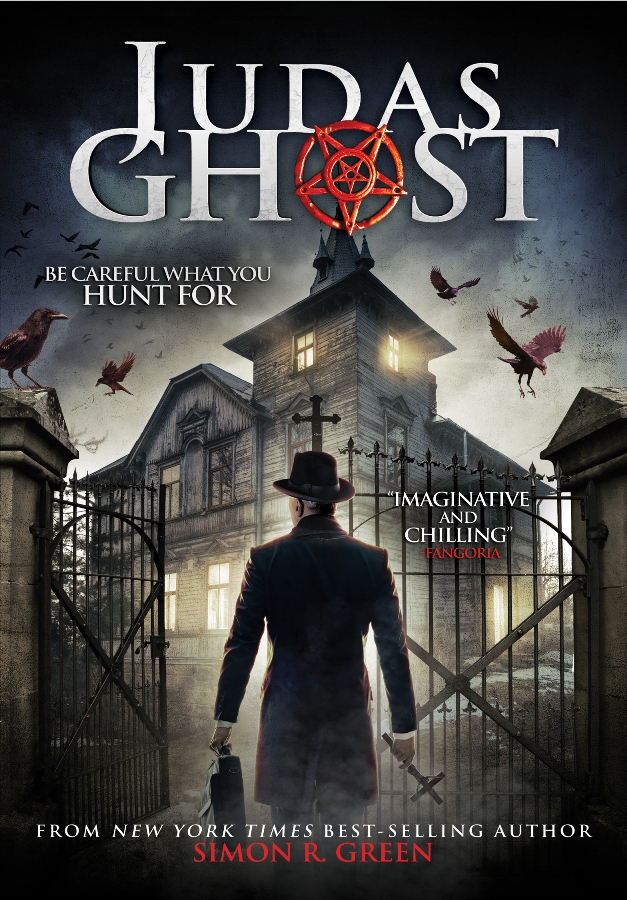 “One of those rare horror offerings that is as interested in telling a clever, refreshing ghost story as it is offering the best film possible” (Fangoria) Judas Ghost  brings to the screen author Simon R.Green’s acclaimed ‘Ghost Finders’ series. In it, a team of professional ghost finders find themselves trapped in an old village hall. The haunting they set out to investigate turns out to be far worse than they anticipated. Who will survive and what will be left of their souls? 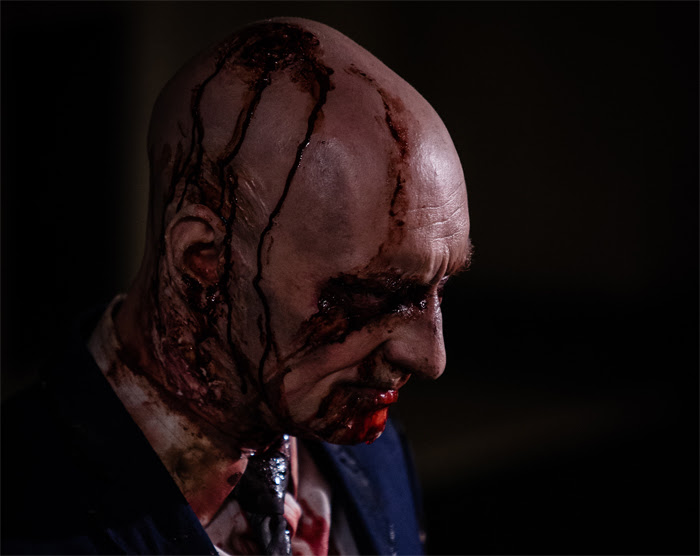 Adapted for the screen by Green, Martin Delaney  (Zero Dark Thirty), Lucy Cudden  (Wounded) and  Simon Merrells (The Wolfman)  star in what critics say is “chilling” and “entertaining” (Starburst Magazine).