James Cullen Bressack, director of HATE CRIME, which has been banned in the UK, said today: 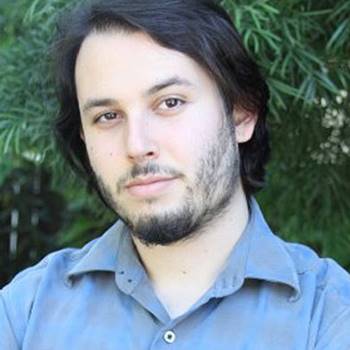 “As a Jewish man, and a victim of anti -Semitic hate, I made a horror film that depicts the very thing that haunts my dreams. As an artist I wanted to tell a story to remind us that we live in a dangerous world; a world where racial violence is on the rise.

It saddens me to learn that censorship is still alive and well. As a critic and journalist, you should at least see the film you are criticizing and do your research to learn that the filmmaker is Jewish. However I have to admit that I do appreciate the press.”

He added: “As a fan of Simon Thompson’s work and the Huffington Post, I’m disappointed he didn’t see my movie.”

TheHorrorShow.TV’s Jack Bowyer revealed that the Video On Demand service and Nerdly Presents will be potentially platforming other Bressack titles.

He commented: “Like James, we are disappointed not to be able to bring Hate Crime to the UK, as planned. However, we are pleased to announce that we are in the process of submitting some of James’s other films to the BBFC, so that we can bring this distinctive and important filmmaker’s voice to UK horror fans, along with other exciting titles under our partnership with Nerdly Presents.”

THE BBFC announced last week HATE CRIME, the first release in a new joint VOD venture between geek blog Nerdly.co.uk and TheHorrorShow.TV – has officially been banned in the UK. It is one of only four horror movies officially refused classification by the BBFC since 2009, the others being Grotesque, The Bunny Game and The Human Centipede 2, later released with nearly 3 minutes of cuts. 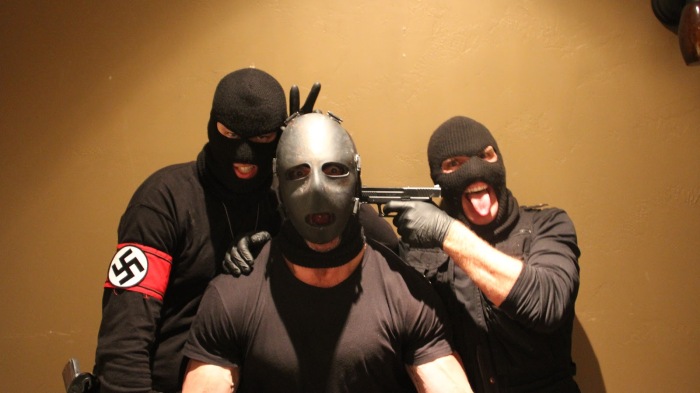 HATE CRIME tells the story of a Jewish family, having just arrived in a new neighbourhood, who are recording their youngest son’s birthday celebrations on video when their home is suddenly invaded by a bunch of crystal-meth-crazed neo-Nazi lunatics.