Two American agents (Lorenzo Pisoni and Greg Hadley) are hired to retrieve military chips containing a large sum of government money. Their plan goes awry when an unexpected political prisoner (Dylan Baker) enters the picture. with a great list of co stars including Bradley Stryker (“iZombie”, “Cold Pursuit”), Francesco Pannofino and Becky Ann Baker (“Hunters”, “Freaks and Geeks”) Nighfire is pure cinematic entertainment in a 45 minute run time which has a great feel to either a pilot episode of a series that I really want to watch, or a shortened version of a feature length that I also really want to watch. Wonderfully written and directed by Brando Benetton and also  co-written by Los Silva, the film has it all. Action, drama, thrillers, gun battles and car chases, all wonderfully handed by what is a great team of crew behind the lens. 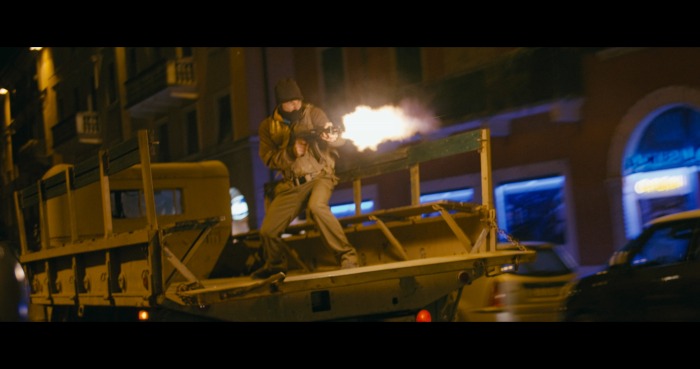 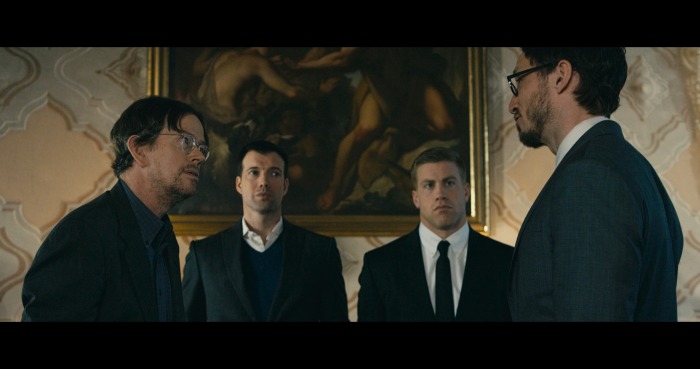 The film has debuted on streaming platforms, including Amazon Prime.