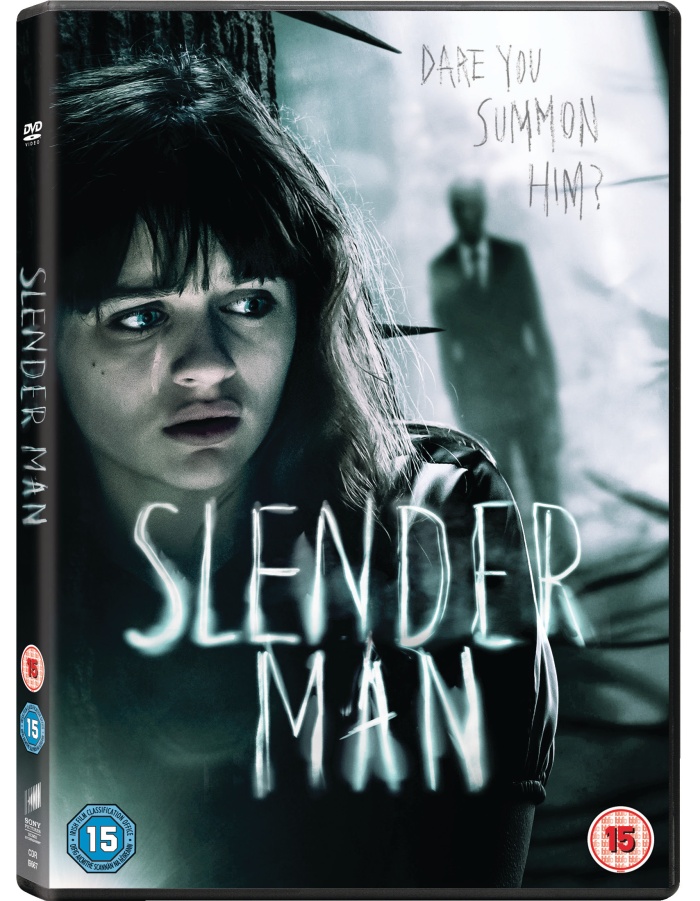 Slender Man is available to own on Digital on 17 December and on DVD and Blu-ray on 26 December.

When their friend mysteriously disappears, a group of teenage girls explore whether the culprit could be the creepy internet urban legend character Slenderman by summoning him with a ritual. They begin experiencing supernatural phenomena that make them believe the story is real and that they are now being haunted by the Slenderman.

Based on the character created by Eric “Victor Surge” Knudsen.