Following on from his second feature film House of Salem which made this years Frightfest and whose release will be announced at end of the month, Writer and Director James Crow (Curse of the Witching Tree) has just announced his 5th feature film with his independent film company Last British Dragon, a black comedy horror with festive twist for release next November in 2017. Filming will begin this December after post production finishes on Last British Dragons other two upcoming horrors Black Creek and A Suburban Fairytale. 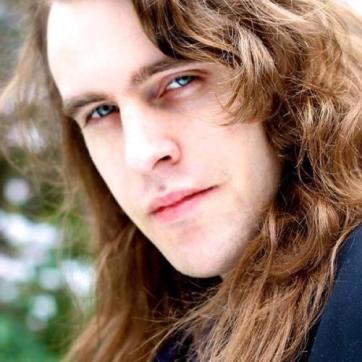 Writer/Director James Crow
Nightmare on 34th Street will feature three interconnected horror stories, each with a unique twist on the holiday season. Three very cool teaser posters have been released and more details about the film will be coming in the following weeks, including the exciting cast list. It will also be the first film Last British Dragon will experiment with the very nerve wracking world  of crowdfunding, offering horror fans a chance to pre-order exclusive early copies as well as gather a few other perks. More information about the campaign will be shared across their social media channels which you can find at the bottom of this page.