The chemistry continues on November 3 when Sony Pictures Home Entertainment releases one of the most critically acclaimed and award-winning shows of all time,BREAKING BAD: THE COMPLETE SERIES, as a Limited Edition Heisenberg Tin on Blu-ray™ and DVD. The explosive saga of high school chemistry teacher-turned-meth kingpin Walter White is available in its entirety, including all 62 uncut, uncensored episodes, in an exclusive collectible tin box featuring the original Heisenberg illustration etched on the cover.

The Blu-ray and DVD sets feature more than 50 hours of bonus content, including the 135 minute long documentary “No Half Measures: Creating the Final Season”, chronicling behind-the-scenes of the final season, from filming the first table read to the very last day on set and everything in between. It also contains an exclusive collection of icon magnets inspired by the show. 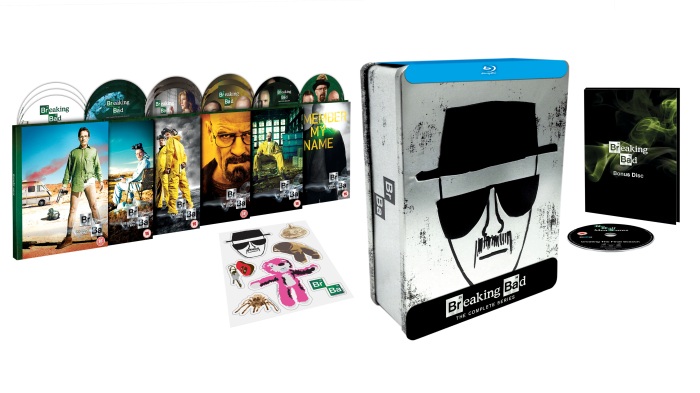 Blu-ray and DVD Bonus Features:
Plus more than 50 hours of special features, including all previously released bonus content including: 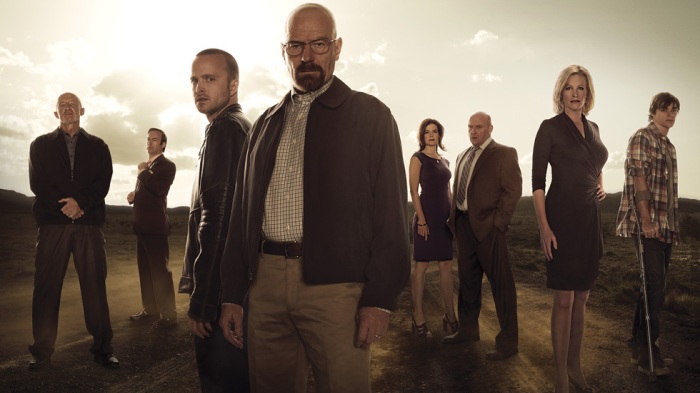 The special features in this set look fantastic, and whilst I have seen the series through its entire run. I really do plan on going back to the beginning and working my way through the full tale of Walter White and Co. If you havent seen Breaking Bad, then you need to change that this year. Its easily a member of that elite list. A perfect TV show.